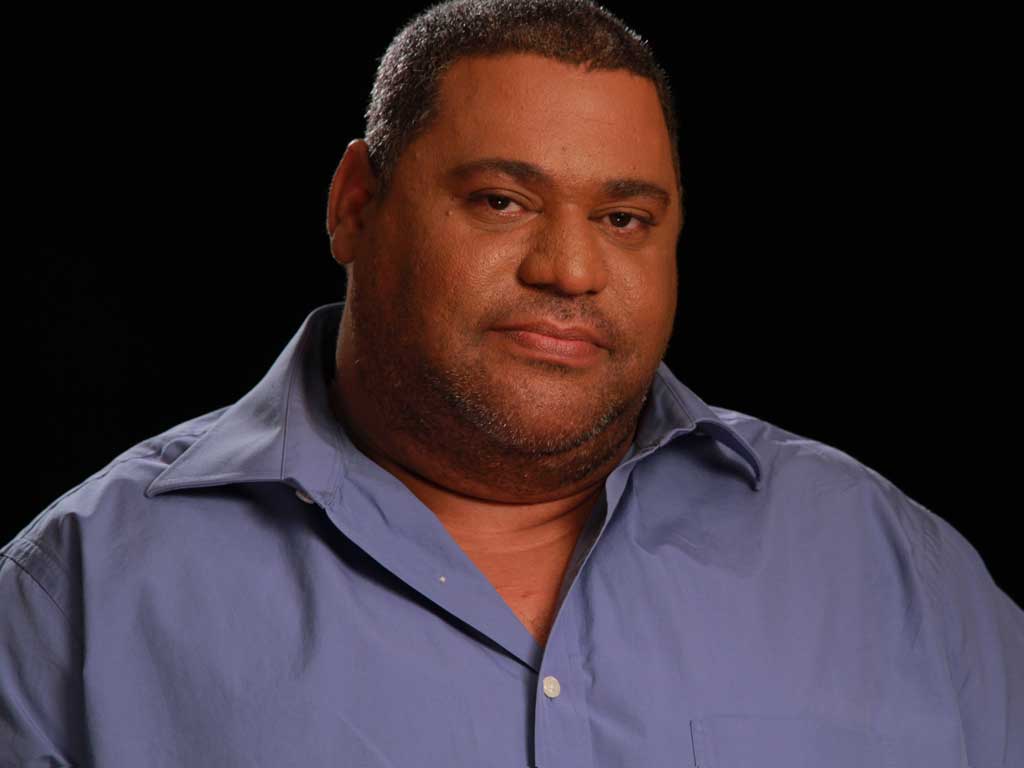 From the archives of the Port Townsend Writers’ Conference, we are pleased to present a reading by Chris Abani from the 2009 Conference.

Chris Abani is a novelist, poet, essayist, screenwriter and playwright. Born in Nigeria to an Igbo father and English mother, he grew up in Afikpo, Nigeria, received a BA in English from Imo State University, Nigeria, an MA in English, Gender and Culture from Birkbeck College, University of London and a PhD in Literature and Creative Writing from the University of Southern California. He has resided in the United States since 2001.

He is the recipient of the PEN USA Freedom-to-Write Award, the Prince Claus Award, a Lannan Literary Fellowship, a California Book Award, a Hurston/Wright Legacy Award, a PEN Beyond the Margins Award, the PEN Hemingway Book Prize and a Guggenheim Award.