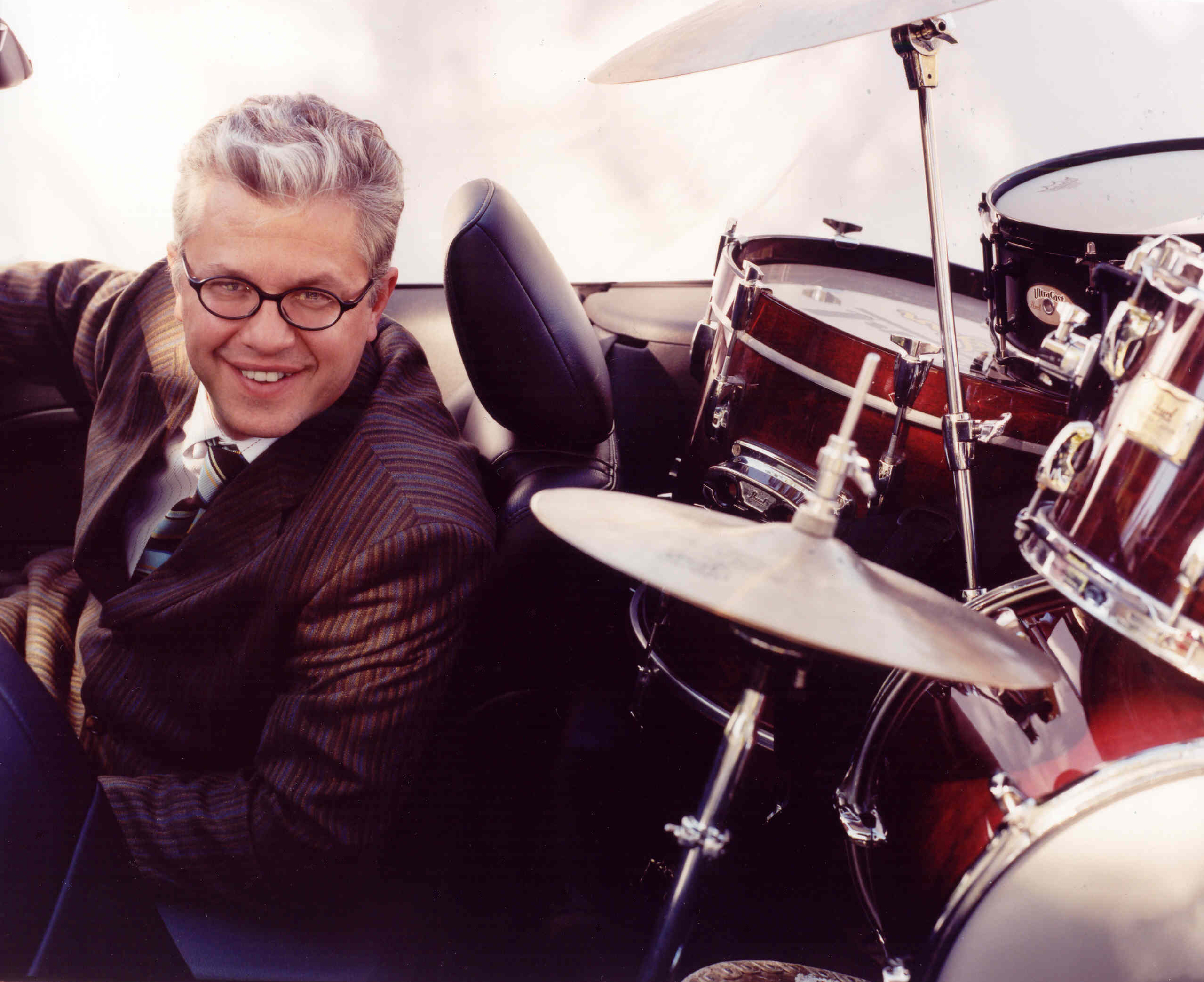 The closing mainstage show at Jazz Port Townsend will feature the dynamic musical voices of Benny Green and Matt Wilson.  Following the show, don’t miss Jazz in the Clubs,  a moveable feast of great music in various Port Townsend venues.

Pianist Benny Green possesses the history of jazz at his fingertips. Combine mastery of keyboard technique with decades of real world experience playing with no one less than the most celebrated artists of the last half century, and it’s no wonder Green has been hailed as perhaps the most exciting hard-swinging, hard-bop pianist to ever emerge from Art Blakey’s Jazz Messengers.

Recognized as having incredible talent at a young age, Benny began his touring life with Betty Carter for four years and realized a life long dream of becoming a Jazz Messenger. In 1993 Oscar Peterson chose Benny as the first recipient of the City of Toronto’s Glen Gould International Protégé Prize in Music culminating in Oscar & Benny (1998) recorded for Telarc. Appearing on well over one hundred recordings, with artists such as: Betty Carter, Art Blakey & the Jazz Messengers, Freddie Hubbard, Bobby Watson, Milt Jackson, Diana Krall, and he is particularly featured in Ray Brown’s trio series of CD’s for Telarc: Bass Face, Don’t get Sassy, and Some of my best friends.

Wilson has appeared on 250 CDs as a sideman and has released 9 as a leader for Palmetto Records as well as co-leading 5 additional releases.