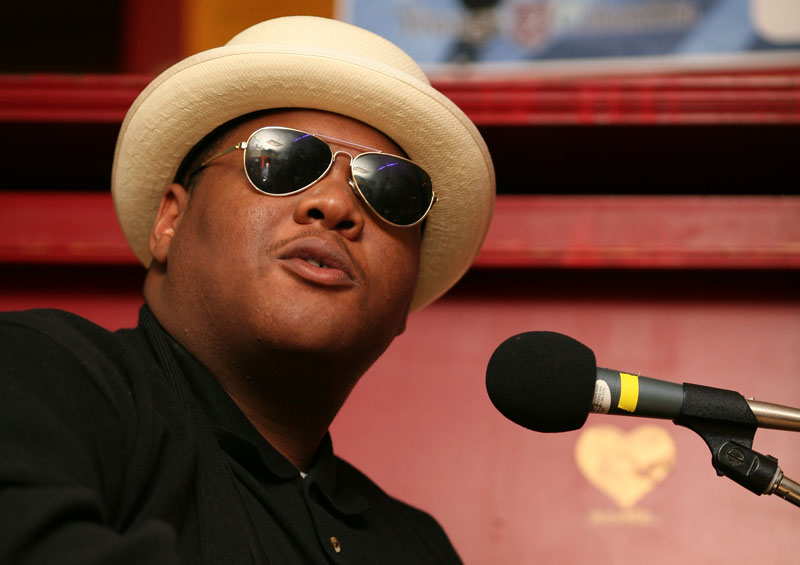 Paxton succeeds Artistic Director Daryl Davis who, since 2012, has served to preserve America’s founding music – the Blues – at Centrum by connecting aspiring musicians with master teachers and performers who share their knowledge of the traditional, pre-war style of the Blues.

“Centrum is a place very close to my heart,” Paxton said. “I am so grateful and excited to be able to serve and grow closer to the unique community at Centrum in this new capacity.”

“Daryl Davis remains an invaluable partner with Centrum,” Executive Director Robert Birman said. “We are honored by his expert contributions and leadership and are pleased that he will be continuing his affiliation with us during this transition.”

In response to the change, Centrum’s Acoustic Blues program manager Mary Hilts added, “Jerron [Paxton] is a young man with an old soul. He embodies the essence of traditional folk and blues with a wit and charm that bridges generations. He has a unique ability to collaborate with a diverse array of professional musicians while attracting youth to the genre. We’re delighted that he will help lead the growth of the Acoustic Blues Festival.”

“Daryl has always been in tune with the needs and desires of our participants. He listened and found ways to provide new opportunities for musicians to connect with the Blues genre and its history,” Hilts said. “He is deeply respected by the Blues community and Centrum has benefitted greatly from his leadership.” 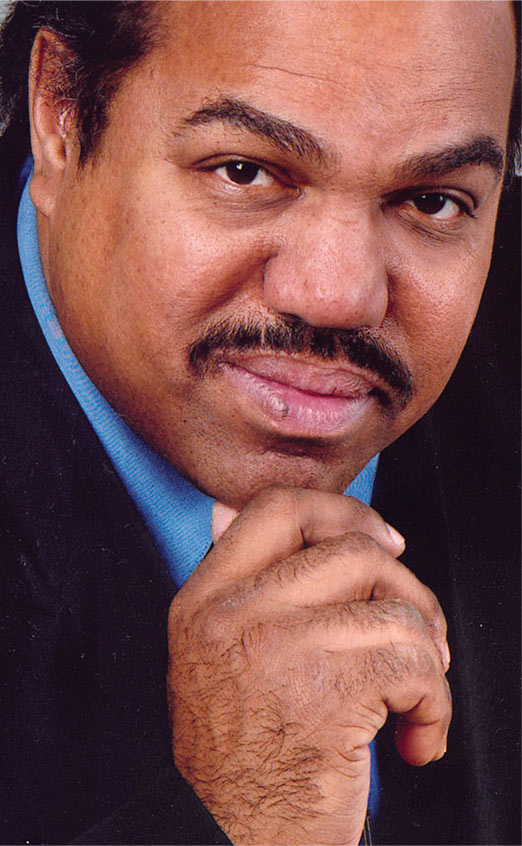 A musician, author, lecturer, actor and race relations expert, Davis is accredited with diversifying the Blues faculty—bringing together tradition bearers and emerging professionals—and advocating for including an academic approach to the workshop, developing a more structured curriculum and rigorous coursework. He also instituted more evening concerts throughout the workshop to allow participants more opportunities to perform on stage.

“Centrum provided me with an invaluable experience by bringing me together not only with great performers and teachers, but more importantly with fans of the [Blues] who also aspire to become performing musicians,” Davis said. “As a teacher on the faculty, this gave a hands-on insight to what I felt I could personally contribute to the needs of those who came to learn and later as artistic director, who I could bring to Centrum to also contribute to those needs of the students.”

At the end of 2014, Davis said, he plans to retire from performing full-time and focus on new ventures; including opening two music-publishing companies and releasing the sequel to his first book (Klan-Destine Relationships: A Black Man’s Odyssey in the Ku Klux Klan, New Horizon Press, 1998) on race relations and the Ku Klux Klan.

In 2015, Davis will resume his teaching role at Centrum, instructing pianists.

“I look forward to supporting this wonderful program and its development to best of my abilities and to the leadership and direction of my successor Jerron Paxton,” he said.

Jerron Paxton was first introduced to Centrum and the Acoustic Blues Festival at the age of 19. He served on the faculty from 2008-2010 and again in 2013.

Skilled on a variety of instruments (fiddle, banjo, piano, harmonica, Cajun accordion, ukulele, guitar and bones) and knowledgeable across several genres, Paxton said his love of the Blues is only natural. He grew up listening to his hometown blues radio station, as well as the old Cajun and country blues songs his grandmother used to sing,

“The Blues is the most beautiful music in America and it has the power to draw in all people, young and old,” he said. “I want those who come to Centrum to hear that music played by the best and to play with the best so that they can build that admiration and take that love and that music home with them.”

Paxton and Hilts will be completing next year’s faculty hires together this month. Enrollment for Centrum’s 2015 Acoustic Blues Workshop is now open.