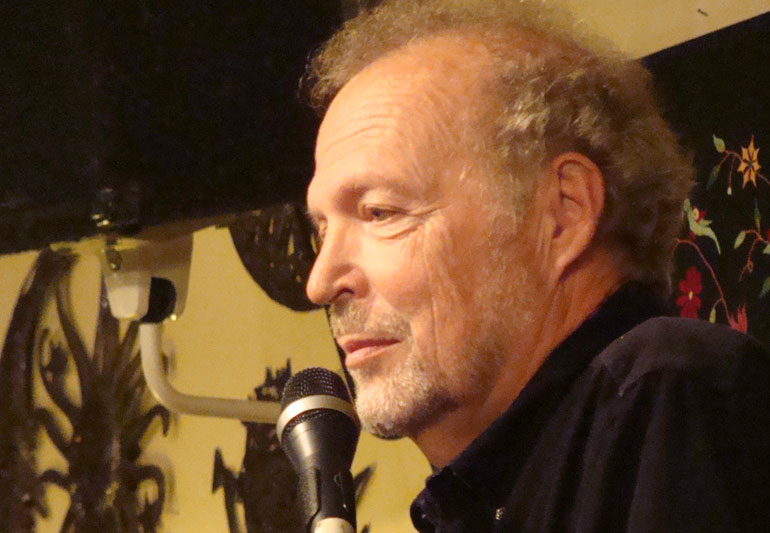 Centrum is pleased to announce the addition of poet Joseph Stroud to the faculty of the 2015 Port Townsend Writers’ Conference. He’ll be leading the workshop: “Conceiving the Poem: Auras, Architecture, and Luminous Moments.”

Stroud is the author of five books of poetry: In the Sleep of Rivers (Capra Press), Signatures (BOA Editions), Below Cold Mountain (Copper Canyon Press),Country of Light (Copper Canyon Press), and the most recent, Of This World, New& Selected Poems (Copper Canyon Press) which won the 2010 San Francisco Poetry Center Award for the outstanding book of poetry by an American poet. It was also a finalist for the PEN Literary Award USA and the Commonwealth California Book of the Year.

His work has earned a Pushcart Prize and has been featured on American Public Media’s “The Writer’s Almanac.” In 2006 he received the Witter Bynner Fellowship in Poetry from the Library of Congress and in 2011 he was given the Award in Literature from the American Academy of Arts and Letters. In the fall of 2014 he received the prestigious Lannan Award for Lifetime Achievement in Poetry.