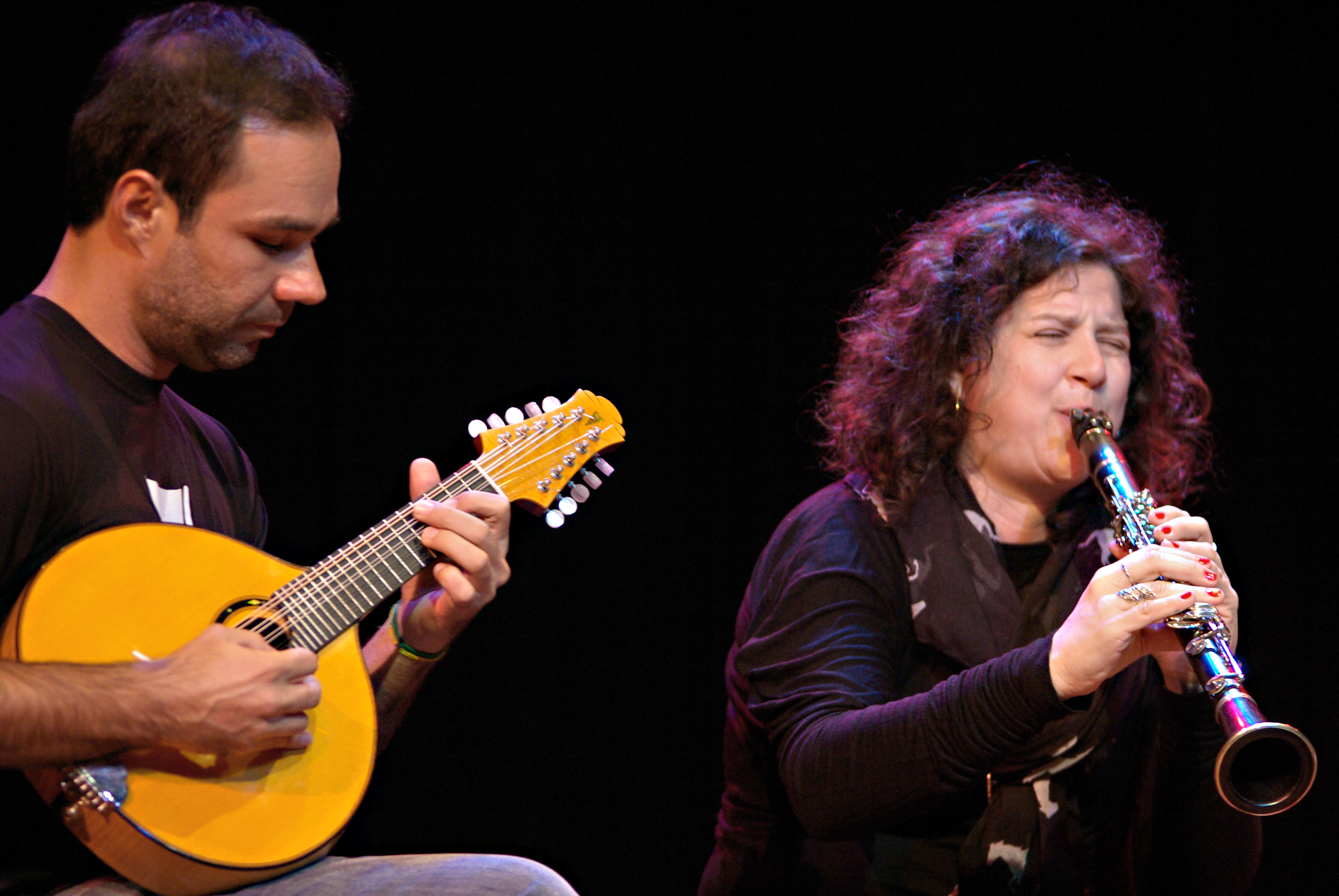 This post refers to an event in the past. Please visit the Centrum homepage for links to current workshops and performances.

Port Townsend loves choro!  Sorry to report that this concert is SOLD OUT. Anat Cohen has just released her 7th album, Luminosa, which  showcases the clarinetist-saxophonist performing singing, dancing originals, interpreting Brazilian classics by the likes of Milton Nascimento, and even re-imagining electronica as acoustica with an ingenious arrangement of a Flying Lotus tune.

Anat – born and raised into a musical family in Tel Aviv, Israel, and a resident of New York City since 1999 – has been named the top clarinetist in both the readers and critics polls in DownBeat, the jazz bible, for multiple years running. And her fluency in the jazz tradition is utterly at one with her flair for Brazilian music. As the Brazilian Press has declared: “Anat is an Israeli who seems like a Brazilian when she plays samba.” A true citizen of the world, Anat speaks a universal language through her horn.