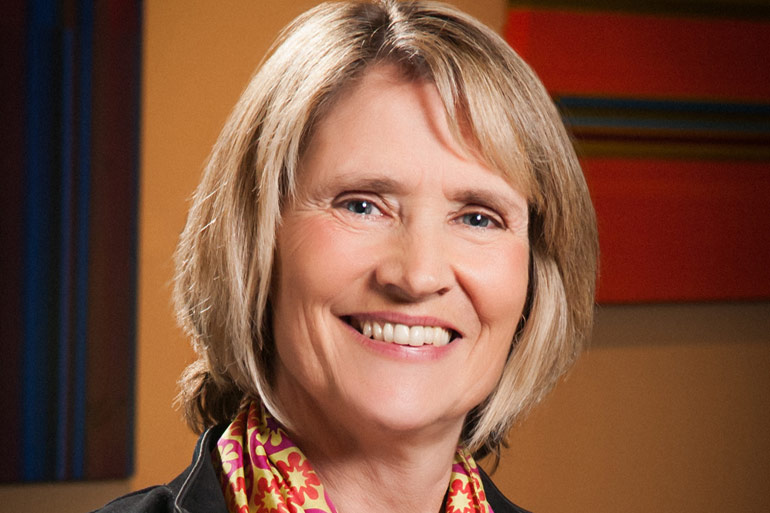 Come meet ArtsWA Executive Director Karen Hanan, and several ArtsWA board and staff members at 5:30pm on May 5, 2015, at the CoLab, in Port Townsend (237 Taylor Street).

Karen will give a brief overview on the various ways ArtsWA nurtures the arts in Washington communities; a snapshot of Port Townsend and Jefferson County’s creative economy; an update on ArtsWA grants and programs, including the upcoming Art in Public Places Public Art Roster Competition, the search for the next Poet Laureate and much more. The agency, established in 1961, is charged with speaking up for the public value of the arts, building leadership in and for the arts, strengthening arts education in our public schools, documenting the impact of the arts on our communities and in peoples’ lives and sharing the findings, building participation in the arts, and acquiring and caring for artwork in the State Art Collection sited at our K-12 public schools, colleges, universities, and state agencies.

Prior to this appointment, Karen was Executive Director of Arts Northwest, the regional service organization for the performing arts. Before that, she was the founder and first Executive Director of the Olympic Peninsula’s Juan de Fuca Festival of the Arts, a four day multi-cultural, multi-stage festival held each year over Memorial Day Weekend, as well as offering programs, shows and outreach to locals and visitors year round.

Hanan is well known as a resource to the greater arts community in the Northwestern USA, and in 2014 was honored with a Distinguished Service Award in recognition of ‘exceptional leadership and dedication to the field.’