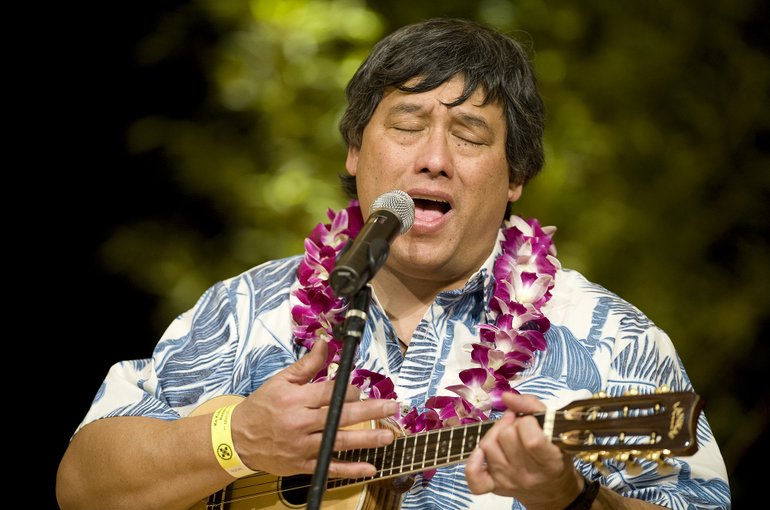 Ukulele masters from throughout the United States are at Centrum in October for the Port Townsend Ukulele Festival.  The gathering has proven to be so popular that we extended it to two sessions in two weeks!

More than 20 amazing artists are at Fort Worden working with students of all levels – the Fort has possibly never sounded so happy. On October 10 and then a week later on the 17th, the artist/faculty take to the stage at the Wheeler Theater for concerts that showcase the breadth and depth of the mighty uke!