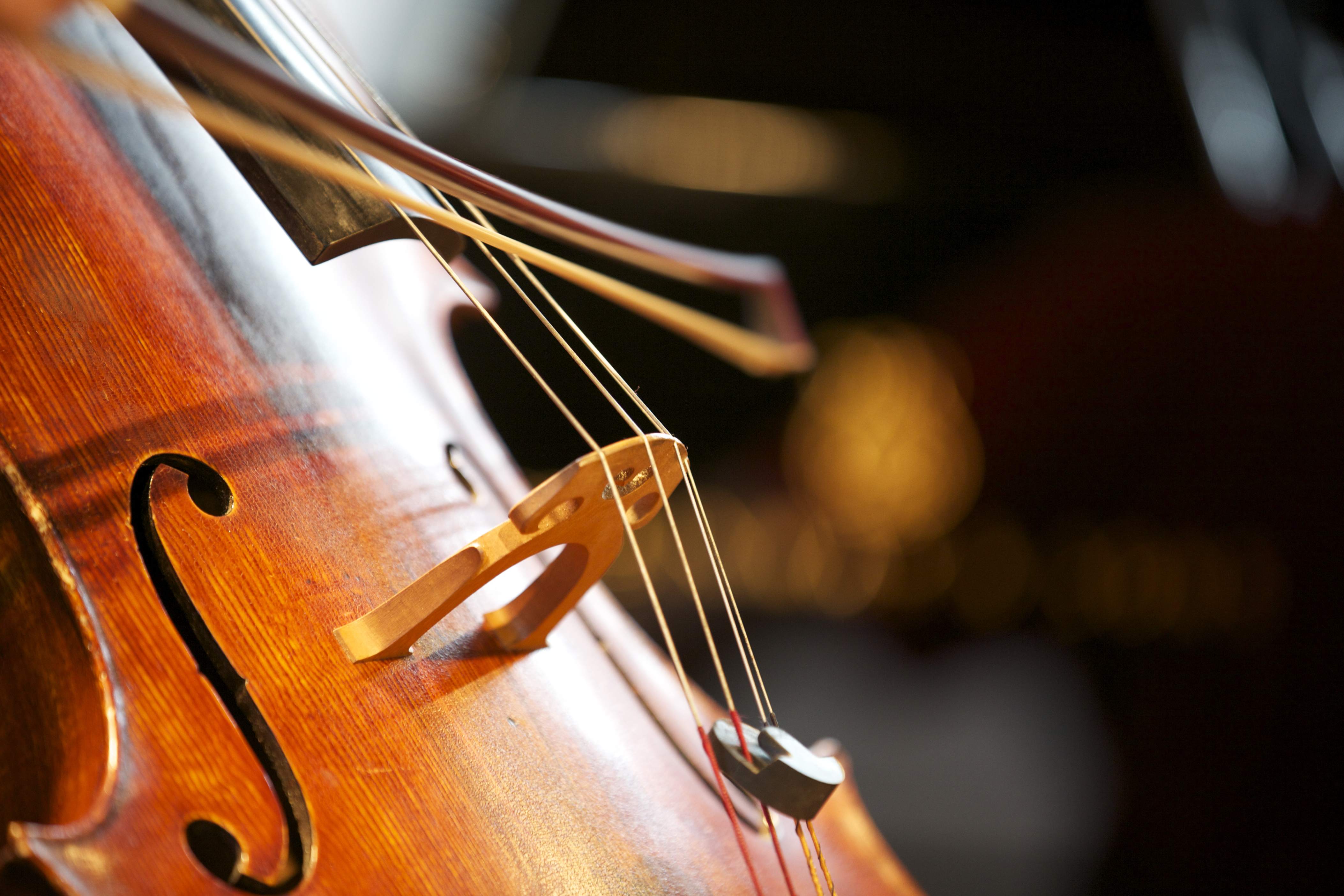 Centrum is pleased to announce that the The Olympic Music Festival (OMF) will present its thirty-third season in partnership with Centrum at Fort Worden, August 13 – September 11, 2016. Founded in 1984, the Olympic Music Festival was originally located on an idyllic 55-acre farm on Washington’s spectacular Olympic Peninsula just 18 miles south of Port Townsend. The festival began as the summer retreat of the Philadelphia String Quartet. Soon after, it became a widely noted arts organization in the Pacific Northwest.

In October, OMF founder Alan Iglitzin advised the Board of Directors of his intention to retire as executive director and to revert the festival grounds into private property. Iglitzin leaves behind a legacy of four decades of visionary leadership that has left a major impact on the Olympic Peninsula.

The Olympic Music Festival’s 2016 season will take place August 13 – September 11, 2016 at the Joseph F. Wheeler Theater at Fort Worden. Julio Elizalde continues his tenure as artistic director with the support of the organization’s board of directors. The festival will present the second season of the Iglitzin Chamber Music Fellowship, a program that features younger artists on the verge of professional careers, and educational concerts for children. New educational programs planned for the 2016 season include pre-concert lectures and cafe conversations with resident artists.

“I know all of us in the OMF community will miss the concerts in the barn in Quilcene,” says OMF artistic director Julio Elizalde. “However, the Board of Directors voted unanimously to continue presenting world-class performances in honor of our supportive audiences on the Olympic Peninsula and I am confident that this new partnership will usher in a rich new era for this great organization.” Incidentally, as a member of the Philadelphia String Quartet, Iglitzin was a resident artist at Centrum and his experiences on the Peninsula inspired him to find a bucolic retreat for his string quartet, which ultimately became the Olympic Music Festival.

“The preservation of the Olympic Music Festival is important not just to lovers of the arts throughout the Northwest, but to the vitality of Jefferson County,” says Centrum executive director Robert Birman.  “Centrum’s chamber music series is thriving in Port Townsend and Lucinda Carver (Centrum’s chamber music director), our staff and board all agree that working in partnership with OMF can only help broaden interest and appreciation for classical music in our region. This is a natural fit for us and we look forward to a richly diverse and artistically ambitious year of extraordinary music making on our campus.”

OMF artists will be “in residence” at Centrum during the festival, in fitting with Centrum’s mission to support artist residencies in many arts disciplines as it has done since 1974.