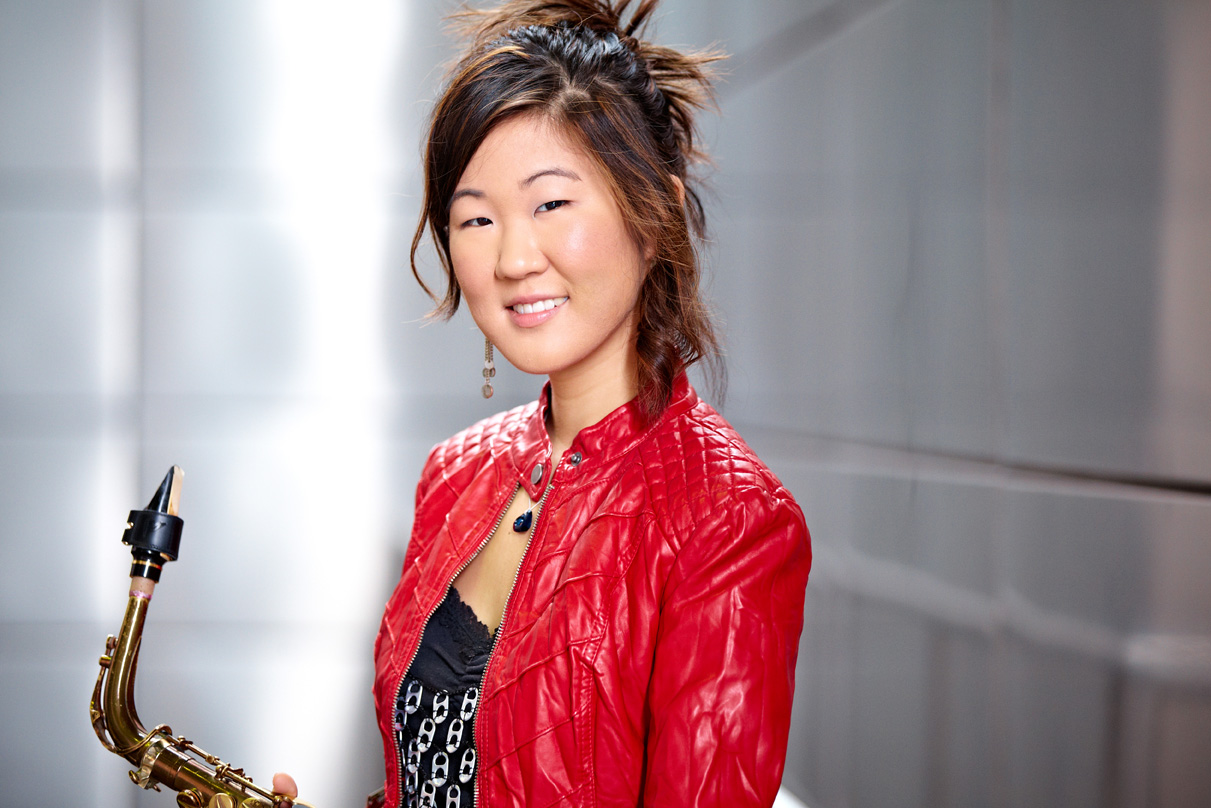 A regular on The Late Show with Stephen Colbert’s band, Stay Human, Grace Kelly graduated from the Berklee College of Music in 2011 with a degree in professional music. She has taught residency workshops since 2012. That year also brought another important opportunity to pass on her musical knowledge: the U.S. State Department sent her on an international speakers tour to be an ambassador of jazz and educate the people of Madagascar and the Comoros Islands about the music.

As Grace Kelly defiantly reminds us on The Other One, a standout number from her upcoming album, Trying To Figure It Out, she’s not looking to be like anyone else. “Got my own thing,” she sings over the song’s urban, trance-like groove. Although the singer and saxophone player has been acclaimed by critics and audiences alike as a jazz musician, the track’s exhilarating chorus, haunting keyboard hook and brittle electro edge show an artist interested only in playing what she loves labels be damned.

While a current Kelly concert might delight jazz purists with Great American Songbook standards, it could just as easily inspire mainstream listeners with Gracei-fied takes on the likes of Daft Punk’s Get Lucky, Coldplay’s Magic or Sia’s Chandelier.