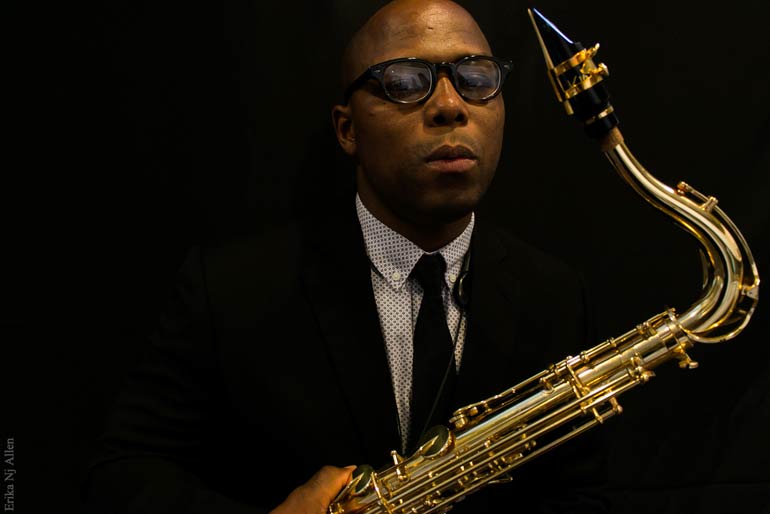 Hailed by the New York Times as “a tenor saxophonist with an enigmatic, elegant and hard-driving style,” JD Allen has a unique and compelling voice on his instrument. 2016 marks his first appearance as a faculty member and performer at Jazz Port Townsend.

JD has appeared on NPR’s “Jazz Perspectives,” WNYC’s “Soundcheck” and WKCR’s “Musician’s Show.” He has been named as a winner three times in Downbeat magazine’s Critic’s Polls: as a “Rising Star” in 2011; as Tenor Saxophonist in 2012; and as “Composer” in 2013. JD has six recordings as a leader already to his credit.