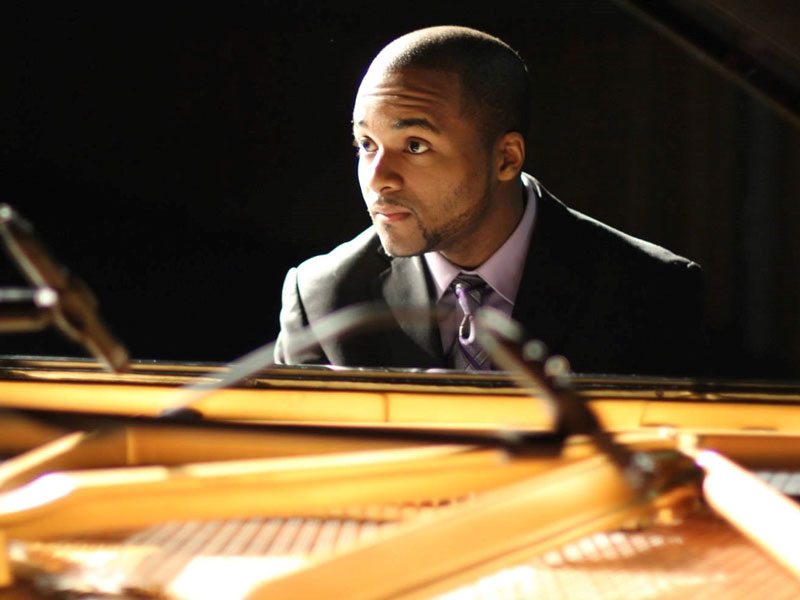 Fortner is the 2015 Cole Porter Fellow in Jazz of the American Pianist Association.  While touring with Stefon Harris & Blackout, Christian Scott Quintet, and the Roy Hargrove Quintet, Sullivan completed his Master’s degree in Jazz Performance at Manhattan School of Music under the tutelage of Jason Moran, and Phil Markowitz.

He holds a Bachelor’s degree in Jazz Performance from Oberlin Conservatory of Music. Sullivan began playing music by ear at the age of seven.  Two years later, he was playing for church choirs throughout New Orleans. By the time he was 11 years old, Sullivan had won a Cox Cable “Amazing Kids Award”. At the age of 13, Sullivan furthered his formal education in piano by attending the New Orleans Center for Creative Arts (NOCCA) and earned scholarships to several prestigious summer jazz programs, including the Vail Jazz Institute and the Skidmore Jazz Studies Summer Program.

A standout on the stage and in the classroom, Sullivan was valedictorian of his high school class while simultaneously graduating from NOCCA.  He has studied and performed with many great musicians, including The Marsalis Family, Donald Harrison, Nicholas Payton, Billy Hart, Gary Bartz, Marcus Belgrave