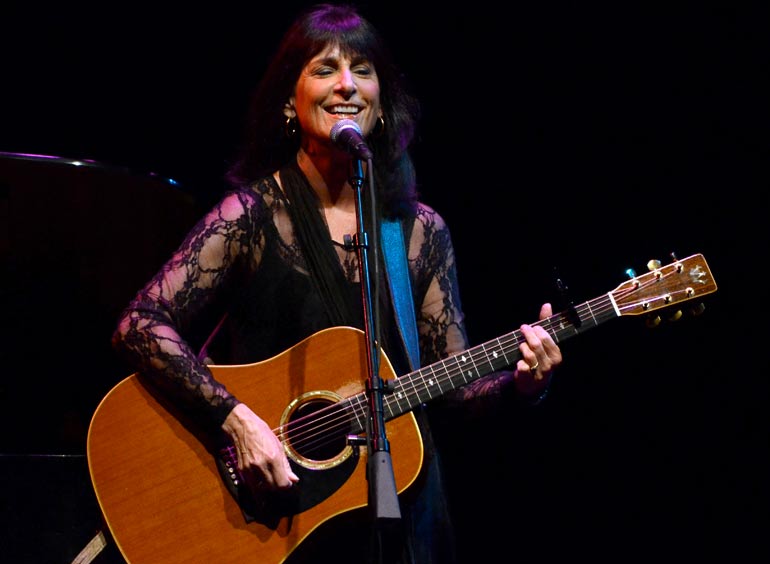 Spend an evening with one of America’s most highly-regarded songwriters and benefit Centrum at the same time!

Karla Bonoff first achieved fame as a songwriter championed by the likes of Linda Ronstadt and Bonnie Raitt. In 1977, Columbia released the simply titled, Karla Bonoff, which was an immediate hit, establishing her as a major singer-songwriter in her own right. More success followed with the radio hit, “Personally” (ironically a cover song itself) and hits for other artists continued, most notably the Linda Ronstadt/Aaron Neville smash, “All My Life.”

An Evening with Karla Bonoff

Karla was also one fourth of the singer-songwriter “super group”, Bryndle, along with Andrew Gold, Wendy Waldman, and Kenny Edwards, releasing two fine recordings in 1995 and 2001. She has continued to tour over the years, performing her songs on both piano and acoustic guitar. Karla is accompanied by the highly acclaimed sidewoman, Nina Gerber, on electric guitar.