Columnist and world traveler Cheryl Cashman, of Port Townsend, founder of Adventure Artisans travel concierge services and friend of Centrum, tells us a little about the country where Choro musicians come from.

The Choro Workshop at Centrum begins next month, April 26-30, 2017. Five talented musicians are flying from Brazil to teach and perform over the long weekend. The workshop has a few spots remaining and some seats are still available for the April 29 concert in the Wheeler Theater. 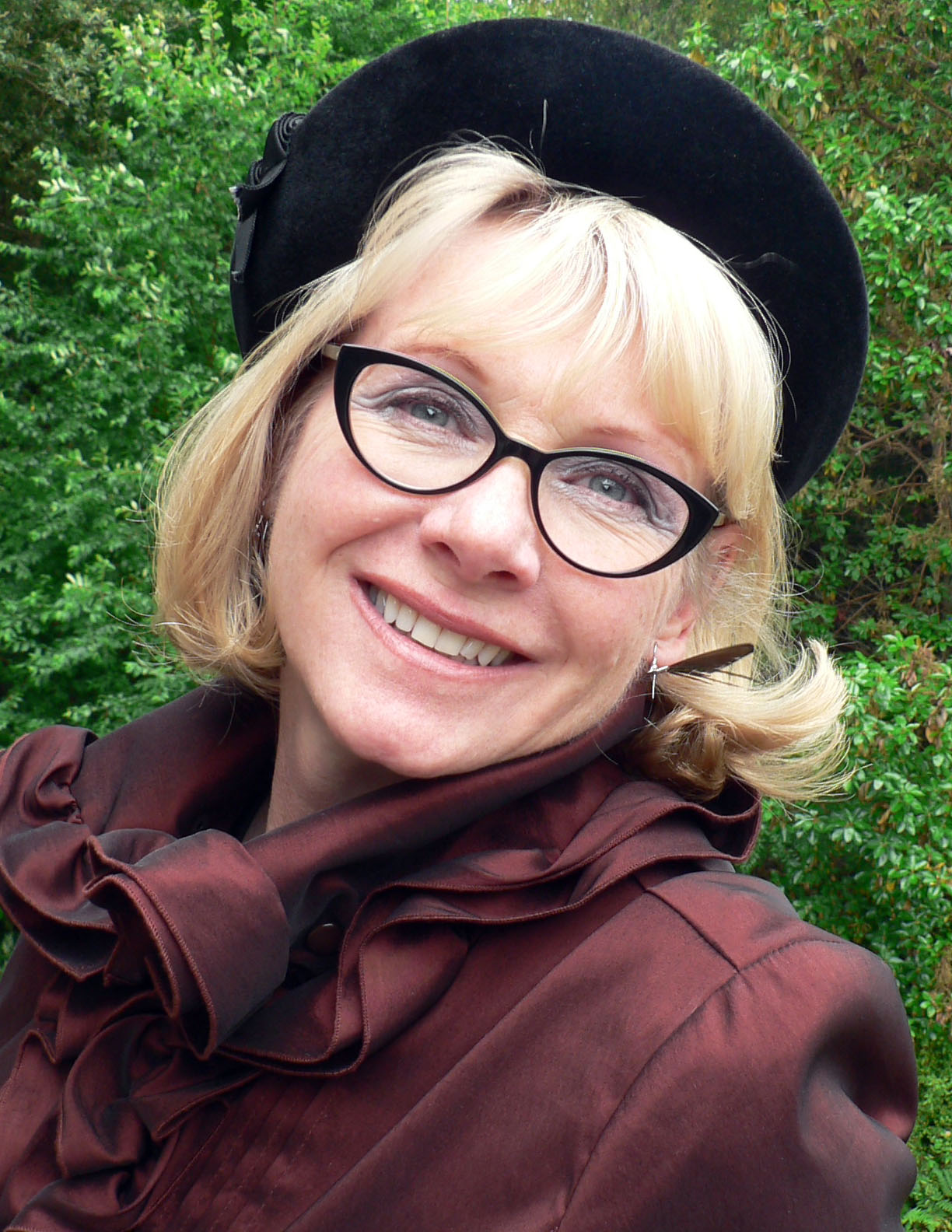 If you’ve never been to Brazil, you may know it only for large cities like Rio de Janeiro, site of the 2016 Summer Olympic Games. Recording artist Katy Perry sings rhapsodically about the glamour of vacationing in “Rio.”

The beating heart of Brazil, however, lies in the massive expanses outside its cities. The Amazon River zone encompasses the largest rainforest in the world.

My visit to Brazil left me with an indelible memory of the eye-popping giant water lilies. They’re just one example of the Amazon’s vast ecosystem. Found in shallow waters, they rank as the largest lilies in the world, with leaves more than 8 feet in diameter. These floating leaves can support up to 70 lbs., and various animals take advantage of that to walk across them in search of food. The lilies cover such a vast area of surface water that little sunlight can reach below, restricting algae growth.

We moved through the Amazon on a small cruise ship, experiencing wonderful wildlife such as pink dolphins, piranha fish, iguanas and parrots. On one of our “Jurassic Park” treks into the jungle, I nearly stepped on a huge tarantula. I saw it just in time. It made us acutely aware that there is as much life on the ground as in the tree canopy. The inhabitants of small villages we visited rely on the river and land for their food sources.

The native musical culture of this region imitates the sounds of the Amazon rainforest. Reed flutes, whistles, horns, rattles and drums are used by the native peoples to create beautiful, unique folk music.

In the second part of the 18th century, a large Portuguese population settled in Minas Gerais, bordering the States of Sao Paulo and Rio de Janeiro. This state is home to exquisite colonial and baroque architecture found in quaint, historical towns. Brazilians are proud that three are designated as UNESCO Heritage sites.

One of those Heritage sites, Ouro Preto, became the focal point of Brazil’s Gold Rush. In 1750, it was the most populous city in the New World, with twice the population of New York City cramming its beautiful hills and valleys.

Musical culture flourished during this period, thanks to several outstanding Brazilian composers. Most of their music were sacred pieces likely derived from church influences. After the gold and diamond mining industry diminished, Ouro Preto retained its musical status under the direction of local and Portuguese composers.

If you want to travel to Brazil, you will need a visa. For more information about this fascinating country,  contact Cheryl at 844-554-6161 or online at www.AdventureArtisans.com.