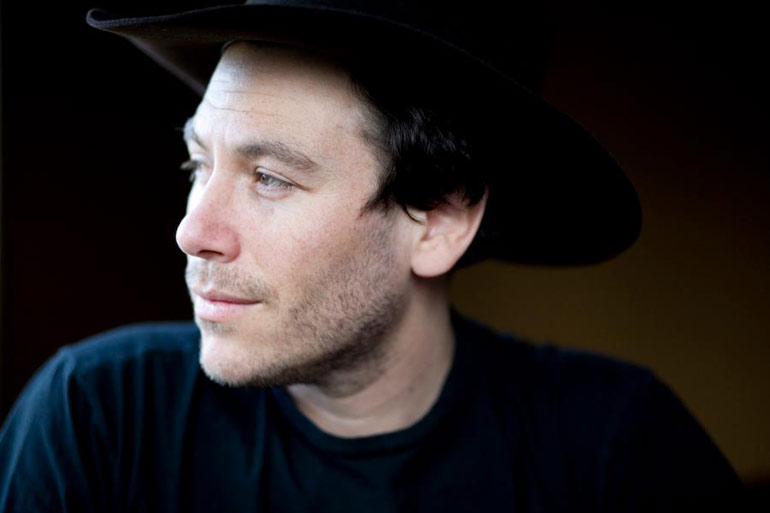 Some new artist/faculty additions to announce! Darren Loucas (pictured above) and Sean Divine will return to PT for the 2017 Port Townsend Acoustic Blues Workshop. Darren and Sean are highly-regarded in the Pacific NW blues scene and have taught at Centrum previously.

Darren Loucas is a returning faculty member. He is well known in the Northwest as a guitarist, songwriter and multi-instrumentalist. Loucas, along with harmonica player, Sean Divine are co-founders of “The Jelly Rollers”- a BB Award winning band in the Best Acoustic Blues category.  He has routinely shared the stage with artists and bands such as Bill Frisell, Ian Moore, Wayne Horvitz and more. Darren has years of experience as a teacher and performer. Inspired by the boogie-woogie piano he heard his uncle play as a child, Sean Divine initially started playing harmonica because it was the only instrument he could afford. Then he discovered the Cephas and Wiggins album, “Dog Days of August”, decided this was the kind of music he wanted to make, and dove into his harmonica journey with new determination.

After reuniting in Seattle with guitarist and high school friend Darren Loucas, the pair formed the Jelly Rollers. Sean has continued to perform and record with the Rollers and numerous other roots projects around the Northwest ever since.