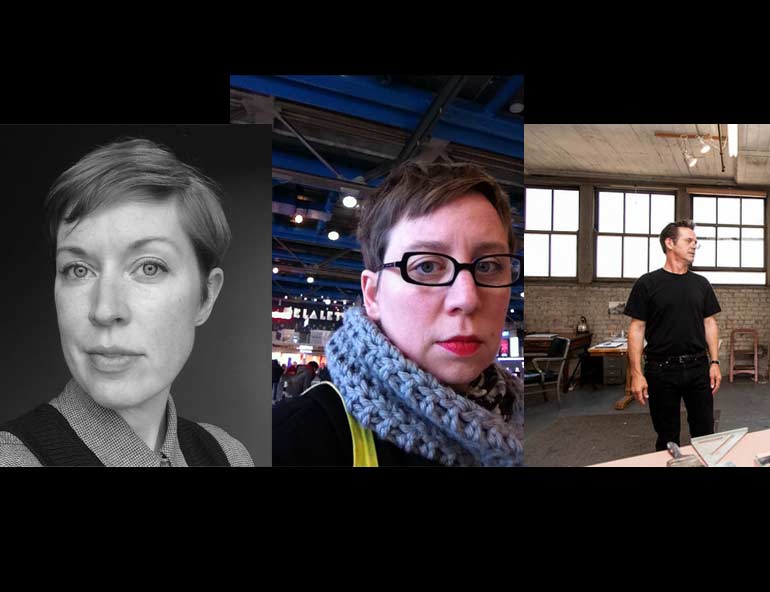 Centrum is pleased to announce the jurors for the 2017 Emerging Artist Residency. Each year, Centrum invites a new cohort of jurors to review applications and make the recommendations for our finalists. The jurors review all the applications and then come together to decide on the final selection of awardees.

Each year the jurors not only shape the selection of artists, they generously come to Centrum during the residency to provide one-on-one feedback to each of the six finalists. They also provide valuable feedback on how to improve the program. We are fortunate to have these professionals helping us in 2017. Amanda Donnan is curator of Seattle University’s art galleries and, as an adjunct faculty member in the Art and Art History department, teaches a course on exhibition histories and curatorial practice. Previously, Donnan was assistant curator of contemporary art at Carnegie Museum of Art in Pittsburgh, where she worked extensively with the postwar and contemporary collections and organized exhibitions with artists and collectives such as The Propeller Group, Jacqueline Humphries, Corey Escoto, Jennifer West, and Duncan Campbell. She was also assistant curator of the 2013 Carnegie International, which featured the work of 35 artists from 19 countries, including several major new commissions.

Before joining CMOA’s staff in 2009, Donnan was production coordinator at Art21, Inc. in New York, creator of the award-winning PBS documentary series Art in the Twenty-First Century. She completed undergraduate degrees in studio art and museum education at Penn State, and a masters in art history and criticism at SUNY Stony Brook. 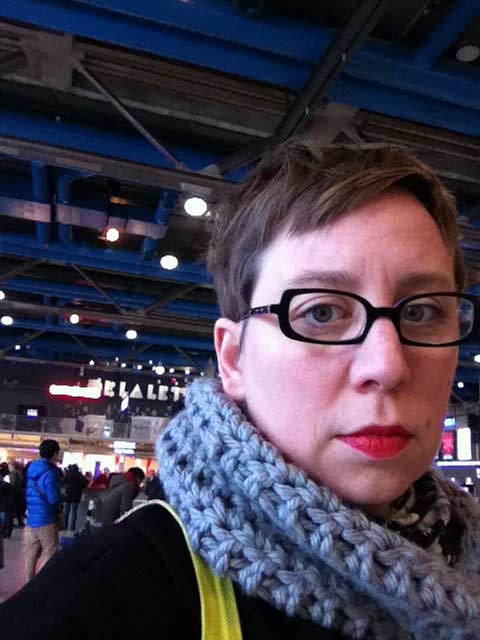 Heit was a 2016 Oregon Arts Council Individual Artist Fellow and has received grants and awards including; Artist Project Grant Regional Arts & Culture Council including the 2014 Innovation Award, Henson Foundation (2009, 2014), ARC California, Illinois Arts Council, Puppeteers of America, Thames and Hudson, The British Council, and the Mac Dowell Colony. She was the co-director of the Experimental Animation Program at Cal Arts, and currently teaches at Pacific Northwest College of Art. Roy Tomlinson, a painter and multi-disciplinary artist, lives in Portland, Oregon.  Raised in Seattle, Washington, he moved to San Francisco, California to attend the San Francisco Art Institute. He worked for galleries and the San Francisco Museum of Modern Art before attending graduate school at UC Berkeley.  He taught for many years at the California College of the Arts before moving to Portland, Oregon and joining the faculty of the Pacific Northwest College of Art.

He was awarded the Eisner Prize from the University of California at Berkeley, and is the recipient of a Gottlieb Foundation Grant. His work has been exhibited at the Oakland Museum, Mills College Art Museum, Oakland Art Gallery, San Francisco Arts Commission Gallery, Friesen Gallery, Seattle and Nisus Gallery in Portland. His solo exhibitions in San Francisco include Stephen Wirtz Gallery, Gallery 16, Miller/Brown Gallery, SFMOMA Artist Gallery. His work has been published in Eleven Eleven, ZYZZYVA, and Inquiring Mind. Influences range from field and post-minimalist painting to Zen Buddhism and the science of perception. (photo: Matthew Miller)