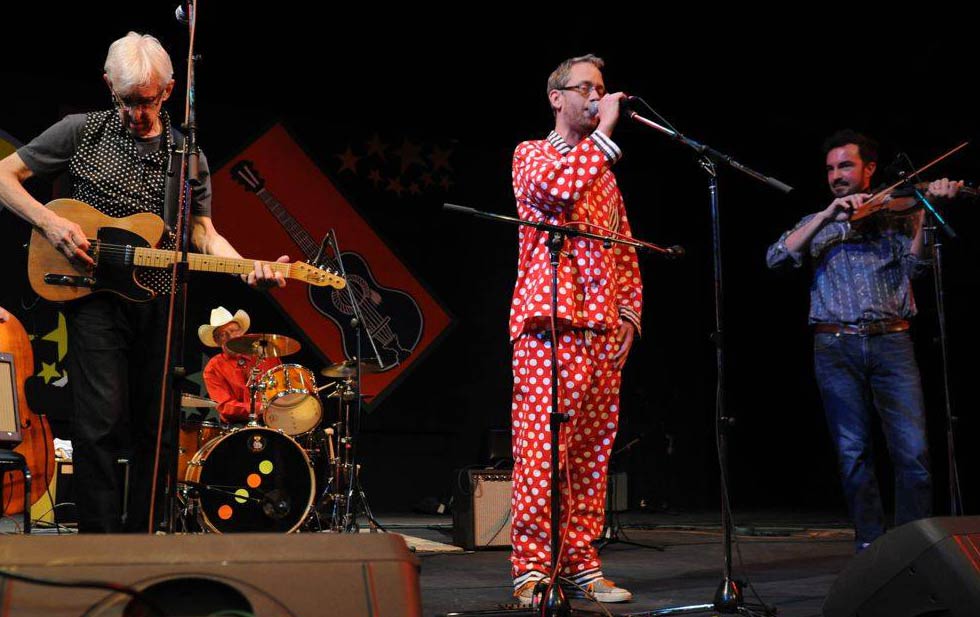 The annual Voice Works Honky Tonk Polka Dot Dance is a tradition that one should not miss.  Join us at the USO Building at Fort Worden – and be sure to wear you’re Polka Dots! We’ll have a beer garden and a nice wooden dance floor!

COURTNEY GRANGER – LOUISIANA
Courtney lives in Lafayette, Louisiana, and he’s one of the most soulful singers on earth. A master fiddler as well, Courtney has always had a deep affinity for and knowledge of classic country music. His long-awaited first solo country debut recording has finally been released, Beneath Still Waters, featuring a master group of musicians and production by the renowned Dirk Powell.

LUKE BELL – TENNESSEE
Luke grew up in Wyoming, spending his summers on his grandparent’s ranch working from age 13 or so- lots of hot days, Randy Travis tapes, and old pick-up trucks with broken door handles. He dropped out of college and moved to Austin to play music full time. Now he’s living in Nashville making music, taking it one day at a time. He likes work, cowboy culture, just plain good songs, honky-tonks, New Orleans R&B, and his dog.

Courtney and Luke will be supported by the finest group of musicians that the Northwest has to offer:
David Keenan, guitar; Dan Tyack, pedal steel; Keith Lowe, bass; Kelly Van Camp, percussion.