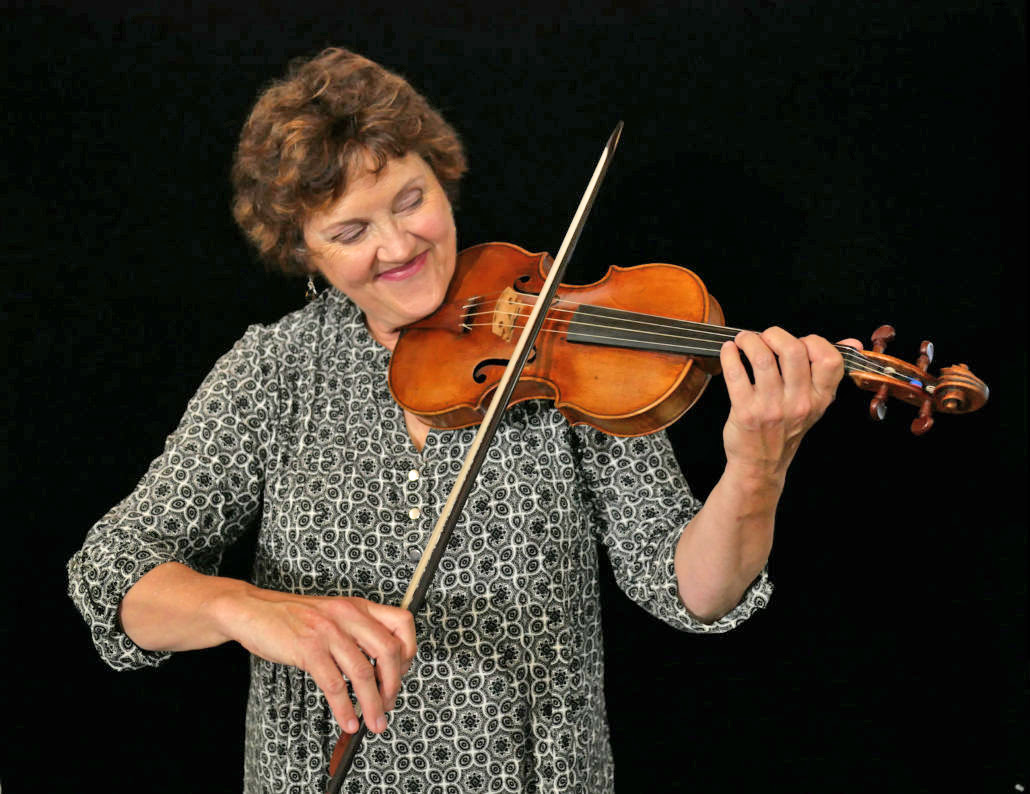 One of the world’s premier Baroque violinists, Elizabeth Blumenstock, will play a 358-year old violin during a concert at Centrum on Sunday, March 4, 2018 at 2 p.m.

The violin’s presence here will represent a reunion of sorts, as Centrum Executive Director Robert Birman helped acquire the instrument for Philharmonia Baroque Orchestra in San Francisco when he directed that organization eight years ago.

“It will be a delight to see and hear it again in the intimacy of the Wheeler Theater,” Birman said.

“Imagine getting an anonymous phone call informing you a secret donor wishes to pay for the acquisition of an instrument for your orchestra, with no limits,” Birman said.

The benefactor set no limits, but did have one request.

“Their ardent wish to was to see and hear Elizabeth Blumenstock, the orchestra’s stellar co-concertmaster, perform and record with it for the remainder of her career,” Birman said.

Blumenstock, of San Francisco, will play the instrument during the Centrum concert, which will feature the works Bach, Vivaldi, Telemann and Tartini. Eight other talented musicians will join her, including harpsichordist Lucinda Carver, of Los Angeles. Carver, who is the artistic director for the Centrum Chamber Music Series and has performed as a soloist with the Los Angeles Philharmonic, Chamber Orchestra, Mozart Orchestra and the Pacific Symphony.

Blumenstock and a panel of peers selected the 1660 Guarneri violin after a six-month process. Blumenstock and her colleagues played violins from behind a screen so that panel could vote based on sound. Then, Birman hand-carried two finalists to Chicago, where an expert declared the Guarneri was authentic and the other, a late 19th-century German copy.

The Centrum staff invites concert ticket holders to meet Blumenstock, Carver and friends during a reception with wine and cheese following the March 4 concert.