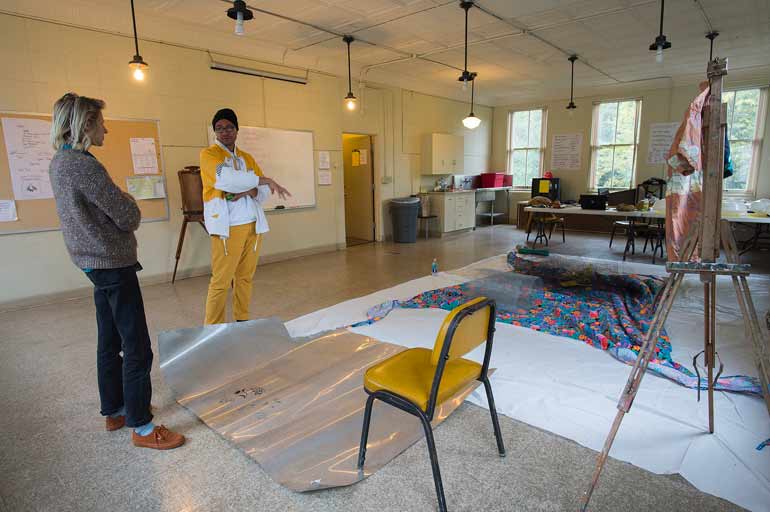 Centrum is pleased to announce the jurors for the 2018 Emerging Artist Residency. Each year, Centrum invites a new cohort of jurors to review applications and make the recommendations for our finalists. The jurors review all the applications and then come together to decide on the final selection of awardees.

Each year the jurors not only shape the selection of artists, they generously come to Centrum during the residency to provide one-on-one feedback to each of the six finalists. They also provide valuable feedback on how to improve the program. We are fortunate to have these professionals helping us in 2018. 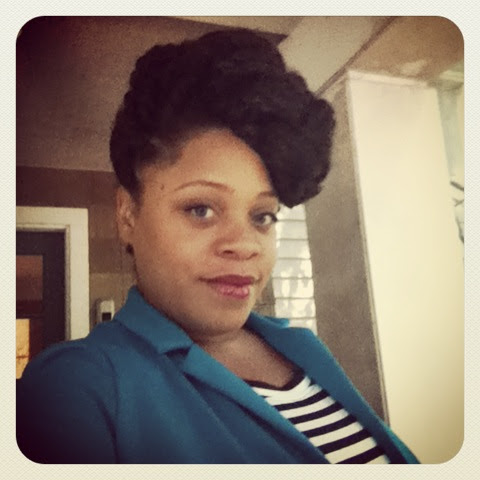 Elisheba Johnson is a life-long participant in the arts. Most recently she owned Faire Gallery Café, a multi-use art space that had art exhibitions, music shows, poetry readings and creative gatherings. Being a visual artist, Elisheba brought the community together to create multidisciplinary arts projects at Faire. Elisheba has also volunteered at various arts organizations to help broaden the impact the arts has in the Seattle area.

She is now writing for “Curating a Life” her parenting blog, creating mixed media art pieces, and finishing up work on a children’s book she co-authored with her father, Charles Johnson. When she is not enjoying an art exhibit with her son, she is volunteering with the parenting support group “Rooting for Mama”. 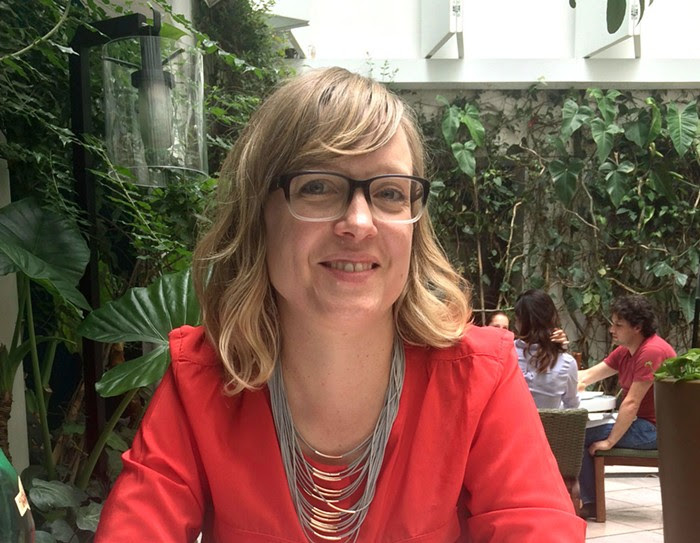 Rachel Cook
Artistic Director for On the Boards

Before becoming the artistic director for the Seattle-based arts nonprofit, On the Boards, Cook was curator at DiverseWorks in Houston, Texas. Cook joined DiverseWorks as Assistant Curator in August 2012, and was promoted to Associate Curator in August 2013, and Curator in January 2016. Major accomplishments include the commissioning of French artist Julien Previeux’s first staged dance work, What Shall We Do Next? (2016) and the organization of the group exhibition of the same name, featuring Previeux, Kristin Lucas, Danielle Dean, and Versace Versace Versace; and the commissioning and presentation of multidisciplinary performance projects including Takahiro Yamamoto’s Direct Path to Detour (2017), Wura-Natasha Ogunji’s House of Wahala (2017), Meg Wolfe’s New Faithful Disco (2016), taisha paggett’s The School for the Movement of the Technicolor People (2016), Tahni Holt’s Duet Love (2015), and Dean Moss’s johnbrown (2015).

During her five-year tenure she also revitalized the Artist Advisory Board, developed and organized the Diverse Discourse visiting curators series, and managed The Idea Fund re-granting program. A native of Houston, Cook has played an integral role in the identity and overall artistic programming of DiverseWorks. She currently serves on the Board of Directors of the National Performance Network. Eleanor H. Erskine was born in Barrington, Illinois. She attended the Chicago Art institute, received a BFA in Painting/Printmaking from the Kansas City Art Institute in 1981, and earned her MFA in Printmaking, with a special focus in Sculpture from the Cranbrook Academy of Art in 1988. She has taught at the Maine College of Art; the Kansas City Art Institute; Chautaqua Institute; Penland School of Crafts; and Portland State University. Her works have been exhibited at the Mark Woolley Gallery; Museum of Contemporary Art in Washington D.C.; Nelson Atkins Museum; Portland Institute of Contemporary Art (PICA); and the Marylhurst Art Gym.