The 2018 Voice Works public performances kick off on Wednesday, June 27 with a vocal showcase of roots, country, bluesgrass and duets. 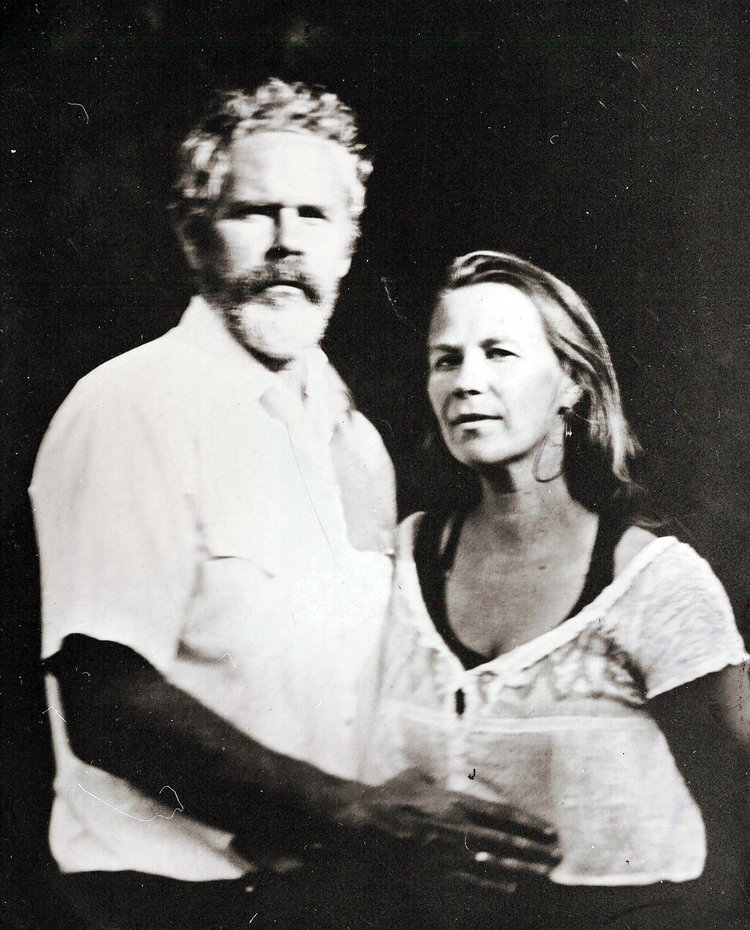 Performance highlights include several appearances on A Prairie Home Companion, a tour with The Vinyl Cafe, the Winnipeg, Vancouver and Edmonton Folk Music Festivals, Celtic Connections and Pickathon. They’ve released three records as a duo, the third of which, A Wanderer I’ll Stay, earned the 2016 Juno for Traditional Roots Album of the Year.  They are passionate teachers and believers in many things folk, and their heartbreakingly harmonic live show is an ever-evolving and never-ending quest for good songs and beautiful sounds.

Now raising a family while sustaining on an ever-growing line of custom handmade banjos, Pharis and Jason have carved out new songs for a new recording to be released in 2018. 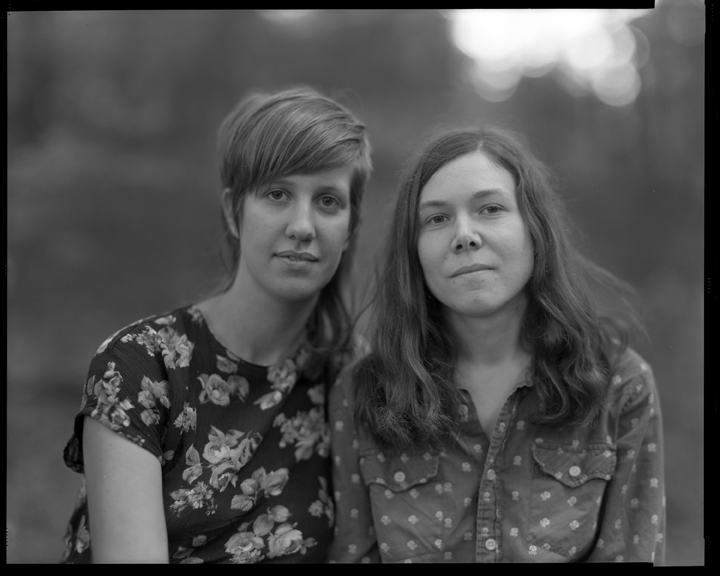 Anna Roberts-Gevalt is a voracious and curious musician who nestles in the space between ancient ballads and new sounds. After spending years in Baltimore’s underground art scene, she now resides in Brooklyn, NY. She fell in love with the sound of banjo in college, moved to the mountains, and learned with master musicians in Kentucky, Virginia, and North Carolina. She has been a fellow at the Berea College Traditional Music Archive and OneBeat (Bang on a Can’s Found Sound Nation); three years artistic director of Kentucky’s traditional music institute, the Cowan Creek Mountain Music School; and co-curator of Baltimore’s Crankie Festival. She is a summer 2017 fellow at National Sawdust in Brooklyn, and recently studied in a workshop with Meredith Monk.

Elizabeth LaPrelle is a world-renowned ballad singer who resides on a farm in Rural Retreat, VA. The student of master singer Ginny Hawker and National Heritage Fellow Sheila Kay Adams, LaPrelle was the first recipient of the Henry Reed Award from the Library of Congress at age 16, and won the 2012 Mike Seeger Award at Folk Alliance International. She has been hailed as “the best young Appalachian ballad singer to emerge in recent memory” by UK’s fRoots Magazine. Sue Thompson is a noted bluegrass and roots-Americana vocalist, and a dedicated teacher whose Sing Harmony Now! method for learning to sing harmony by ear has won praise on three continents. Sue performs and teaches at festivals and workshops in Europe as well as in the US, Canada, and Japan. “Singing harmony by ear, on-the-fly, is one of the greatest joys of making music,” she says. “It’s rewarding to see my students sharing that joy.” In addition to being a powerful and soulful singer, Sue is one of a small number of accomplished women flatpickers. Her recordings include the late Mike Seeger’s Grammy-nominated Third Annual Farewell Reunion and the Western Music extravaganza Tall Boots, where her fellow musicians nicknamed her “Harmony Part Wizard.” She has released two harmony singing instruction CDs, How to Sing Harmony the Natural Way, and Switch on Your Harmony Autopilot.

Don Share has been a mainstay of the Seattle bluegrass and acoustic music scene for over three decades.  He is an accomplished lead singer, a harmony singing ace, and a gifted rhythm guitarist. A founding member of the popular bluegrass bands Who’s Driving? and Rainy Pass, he currently performs with the bluegrass stalwarts The DownTown Mountain Boys, the Americana band  Old Growth Quartet, and the folk and country band, The Debutones. He appears on a number of recordings, including Cold Rains of Winter (Rainy Pass), Big Darlin’, Heartland, and Hey John (The DownTown Mountain Boys), Right Smack in the Middle of Town (Old Growth Quartet), and Please Come Home (The Debutones).  Don has taught harmony singing and guitar, and appears on an instructional harmony singing series with Sue Thompson and Keith Little. 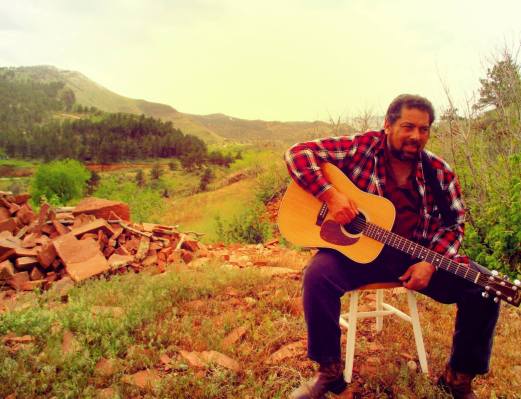 You’ll hear it in his voice immediately … the original strain of Appalachian mountain music that lies at the heart of all great modern bluegrass and country. Greg Blake grew up in the mountains of southwest West Virginia, and when he sings, you can hear a voice that connects to the great old generations of mountain singers, invested with a rich twang and rumbling drawl, and the kind of eerily powerful high tenor cry that first inspired the high, lonesome sound. Growing up Greg was immersed in the sounds of old country, mountain bluegrass, and gospel harmonies from a young age.

Moving to Kansas City, he started playing in more and more bands, eventually recording on 12 albums for bands like the Bluegrass Missourians, Mountain Holler, The Harvest Quartet and more. He’s twice been nominated for the SPBGMA’s Traditional Male Vocalist of the Year and five times won the SPBGMA’s Guitarist of the Year, not to mention the Kansas State Flatpicking championship. Greg is currently the guitarist and lead vocalist with Jeff Scroggins & Colorado, and they’re about to release their third album together. Skip Gorman was introduced to traditional music early in his life at the age of eight, when he received his first guitar and a Jimmie Rodgers record. While growing up he was lucky to have the opportunity to hear musicians like the legendary Texas fiddler, Eck Robertson, Bill Monroe and Maybelle Carter at the  Newport Folk Festival. An encounter with Monroe at age fourteen was a pivotal moment in the young musician’s life, and aside from being a masterful cowboy singer and fine fiddler, Gorman is one of the premier mandolinists in the style of Bill Monroe. Skip traveled to Ireland after college, where he explored the Celtic roots of American music and to this day, Skip remains an accomplished Celtic as well as Western style fiddler.

In 1973, he headed to graduate school in Utah, where he began collecting rare recordings by early cowboy singers like Carl T. Sprague, Jules Verne Allen and Powder River Jack Lee. While in Utah, he performed the music of Western pioneers with the Deseret String Band and in 1977 went on to record his first album of old-time cowboy songs and fiddle tunes, Powder River. This seminal recording on Folk Legacy Records along with his Trail to Mexico (1983) was among the very first attempts by a folk revivalist musician to reintroduce the older traditions of the music of the American cowboy.