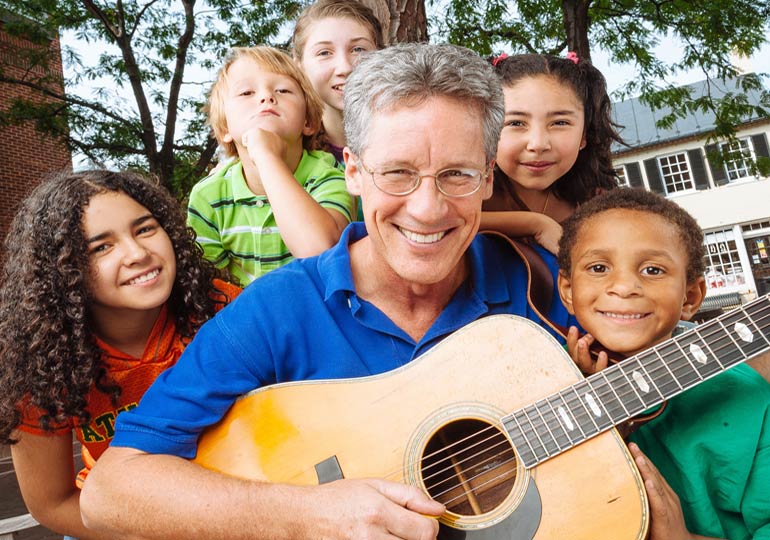 7:30pm, Tuesday, October 9, 2018
Wheeler Theater
To enable a broader audience to come to this important performance, Centrum and Fort Worden have opened it up through a suggested donation that will be accepted at the door.

Enjoy the humor, entertainment, and engagement of Billy B’s musical performance inspired by the Salish Sea. His musical parodies reflect an unrivaled intellect present in his thought-and-laughter-provoking lyrics. Through his musical works, he addresses contemporary concerns and educates audiences of all ages in creative ways. His wit brings people of diverse backgrounds together to transcend their disciplines to achieve greater common awareness through the joy of song.

Billy B has been a perennial performer at the White House and at the renowned “Renaissance Weekend,” a retreat for leaders in multiple aspects of arts, culture, government, finance, technology; and life. He performs worldwide, and has been the recipient of admiration from performers such as Barbara Streisand, among others. His performance in Port Townsend will be a unique debut, of a place-based performance that demonstrates the intersection between arts and ecology.