Our board president, Robert Alexander, has taken an apartment in Port Townsend for the summer to take full advantage of Centrum’s summer season, and he’d like to share it with you!  I hope you might be available to join us for happy hour hosted by Robert and his wife, Ali.

The occasion? The convergence of some of the world’s finest blues musicians for the 2019 Acoustic Blues Festival! Join an intimate group of Centrum supporters for an evening with veteran blues musician, actor, and former NFL player Bruce “Sunpie” Barnes.

Space is limited for this special event, and the favor of your reply is requested. 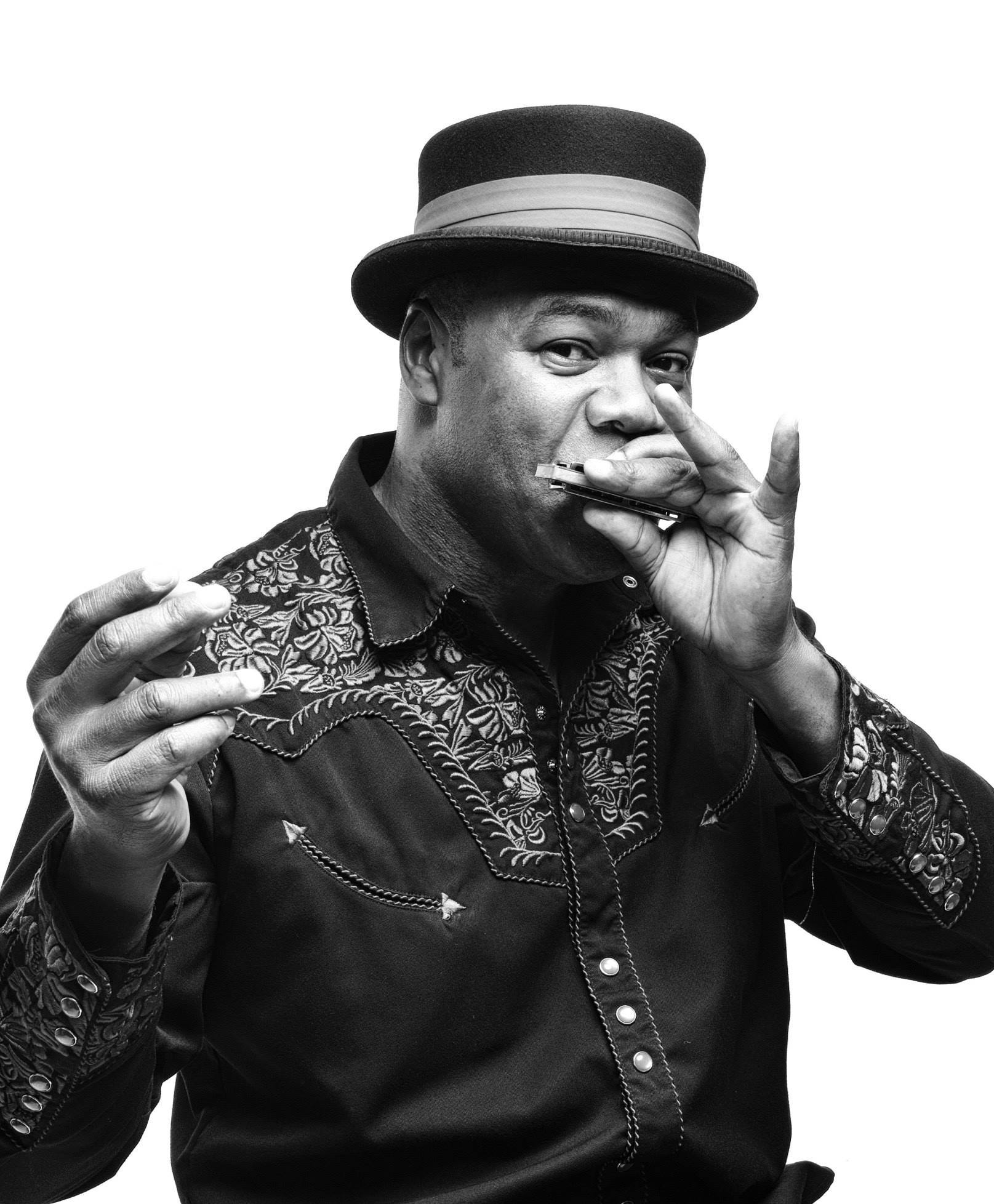 Bruce Sunpie Barnes is a veteran musician, park ranger, actor, former high school biology teacher, former college football All-American, and former NFL player (Kansas City Chiefs). Sunpie Barnes’ career has taken him far and wide, and he has traveled to over 35 countries playing his own style of blues, zydeco and Afro-Louisiana music incorporating Caribbean and African influenced rhythms and melodies. He is a multi-instrumentalist playing piano, percussion, harmonica, and he learned to play accordion from some of the best, including Fernest Arceneaux, John Delafose, and Clayton Sampy. With his musical group Sunpie and the Louisiana Sunspots, he has played festivals and concerts across New Orleans and the US, as well as internationally, and they have recorded five critically acclaimed CDs.

Sunpie is deeply involved in New Orleans parade culture and takes his music to the streets. He is Second Chief of the North Side Skull and Bone Gang, one of the oldest existing carnival groups in New Orleans, and a member of the Black Men of Labor Social Aid and Pleasure Club.