In this second episode of Jazz Voicings, three members of the vocal faculty from Centrum’s Jazz Port Townsend talk about their backgrounds, what led them to jazz and, especially near the end, some deeply personal struggles they have dealt with in their careers. It’s interesting to see how much these women from different backgrounds, different parts of the country and of different ages have in common. Once again, Centrum’s Artistic Director for Jazz, John Clayton is our host.

In a span of two decades, 11 recordings and countless stage performances, vocalist René Marie has cemented her reputation as not only a singer but also a composer, arranger, theatrical performer and teacher. Guided and tempered by powerful life lessons and rooted in jazz traditions laid down by Ella Fitzgerald, Dinah Washington and other leading ladies of past generations, René borrows various elements of folk, R&B and even classical and country to create a captivating hybrid style. Her body of work is an exploration of the bright and dark corners of the human experience, and an affirmation of the power of the human spirit. Her recent CD, Sound of Red, is an 11-song set that provides insightful glimpses into the many small but profound turning points that are part of an individual life.

By the age of 12 Brianna Thomas had appeared at the Montreux, North Sea, and Umbria jazz festivals. In 2001 – 2002 she was a resident in the Betty Carter Jazz Ahead Program at the Kennedy Center. Brianna has performed in venues and festivals across the world, including the Sochi and St. Petersburg Jazz Festivals, the International Jazz Festival in Bern, Switzerland, the Savannah Music Festival in Savannah, Georgia, and Jazz at Lincoln Center Doha, Qatar, as well as concert halls and venues in Europe, Southeast Asia and the Middle East. Since graduating college in 2011, Brianna has performed at Lincoln Center, Carnegie Hall, the Jazzmobile Summer Stage, the New York Hot Jazz Festival, the Charlie Parker Jazz Festival, Smoke, Iridium, 54 Below and Ginny’s supper Club, leading her own band. She has performed with artists such as Wycliffe Gordon, Wynton Marsalis, the Jazz at Lincoln Center Orchestra, the Legendary Count Basie Orchestra, Dianne Reeves, Catherine Russell, Russell Malone, Marcus Printup, and Rock and Roll Icon Steve Miller. In 2014 Brianna released her debut album, You Must Believe in Love.

Sunny Wilkinson has a rich stage history, having performed at jazz festivals, with symphony orchestras, and at clubs and music programs across the country. She has sung with music icons such as The Count Basie Orchestra, Rob McConnell and the Boss Brass, Clark Terry, Mark Murphy, Milt Hinton, Curtis Fuller and many more.  She has recorded four CD’s as leader, including her latest, Into the Light, and has made numerous guest appearances. Sunny has also made significant contributions in jazz education.  She was the head of the vocal jazz program at Michigan State University for 18 years, and presently she is adjunct faculty at Western Michigan University as well as an artist in residence at the University of Michigan. She developed a mentoring program for young women jazz musicians called “Sisters in Jazz” that was taken to an international level through IAJE and JEN. 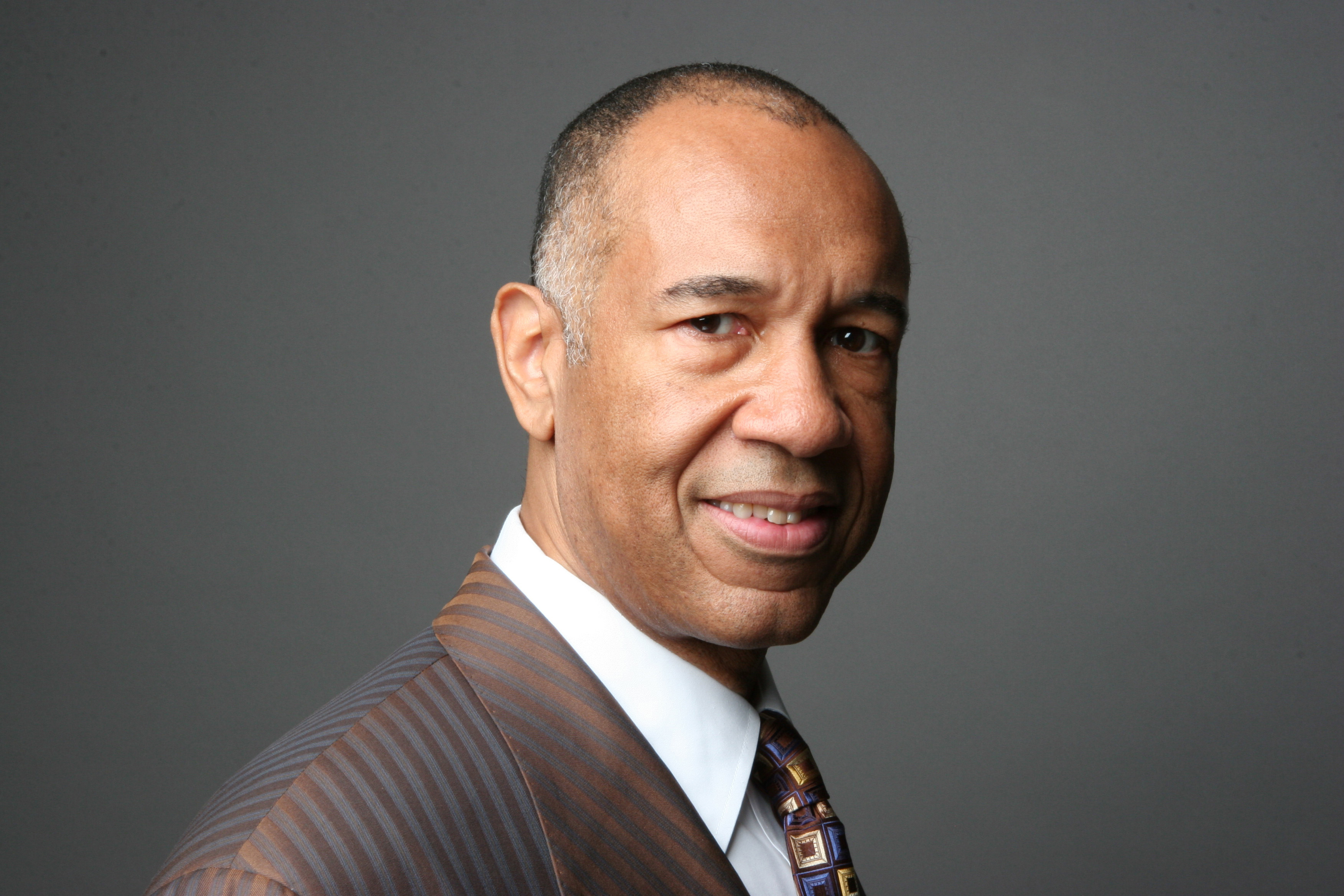 Among the many honors and awards he has received is a platinum record for his arrangement of “The Star-Spangled Banner,” performed by Whitney Houston during the Super Bowl in 1990. John won a Grammy as an arranger, and has eight additional nominations to his credit, most recently for his collaboration with Yo-Yo Ma on the cellist’s album Songs of Joy & Peace. Clayton has served as the musical director of several jazz festivals including the Sarasota Jazz Festival, the Lionel Hampton International Jazz Festival, the Santa Fe Jazz Party, and the Vail Jazz Workshop. He is a co-founder of the Grammy-nominated Clayton-Hamilton Jazz Orchestra, which he co-leads with his brother, saxophonist  Jeff Clayton, and drummer Jeff Hamilton. John and his brother Jeff also co-lead the Clayton Brothers Quintet, which has been nominated for two Grammy awards.