Daniel Coka and Leon Finley compare notes on the ways that they are each questioning their art practices, how audience factors into their histories with performance, and the ways that ritual, pyschomagical, and drawing practices function as modes of healing and connecting with self. They share experiences of navigating cultural appropriation and un-learning harmful idealogies that come out of art school and patriarchy.

This conversation is part of a collaboration between Centrum and New Archives, focused on supporting dialogue between artists across the Northwest. Curated by Satpreet Kahlon, editor for New Archives, the conversations will also be published in a condensed form at new-archives.org.

New Archives is an online journal covering art exhibitions, events, conversations and projects along the Pacific side of BC, Washington and Oregon, west of the Cascades (roughly, from Vancouver BC to Eugene, OR). We are based in Seattle and come to publishing by way of being artists, curators, and community organizers. Daniel Coka was born in New Jersey, USA in 1990. He grew up in a Latino migrant community from Ecuadorian parents. Coka has lived in between the US and Ecuador since he was born in 1990. He received a diploma in Visual Arts and Digital Cinema from the University of Cuenca, Ecuador. He works primarily with actions registered in video and audio, but he has also produced in drawing, writing and painting. His work is a constant exploration of identity, in which the label cuir (Spanish for queer) has prompted an intense questioning process, while also addressing race, nationality, latinidad and masculinity. He currently lives and works in Portland OR.

Leon Finley is an interdisciplinary artist and queer, trans person born in Seattle in 1987. His work moves between performance, sculpture, drawing, sewing and many places in between. His work is created from his experience having a physical and spiritual body and explores relationships between all kinds of bodies: human, animal, plant, object, sound and the unseen. Leon is a Tarot Card reader and offers Akashic Records consultations; he understands both practices as interwoven into his work as an artist. Leon was the recipient of the Jacques and Natasha Gelman Trust Prize in 2009, the Blair Dickinson Memorial Prize, the Dan David Prize Scholarship in 2012, and was a finalist for The Henry Art Gallery Brink Award in 2017. Leon has shown work around New York and Seattle including galleries such as The Alice and the Jacob Lawrence gallery and has performed in venues such as the Whitney Museum of American Art as a part of Kevin Beasley’s Public Programs in Sonic Masses and Movement Research as a part of the Open Performance Series.  Leon has taught at Cooper Union, Virginia Commonwealth University and Montclair State University. He currently lives and works in Seattle, Washington. 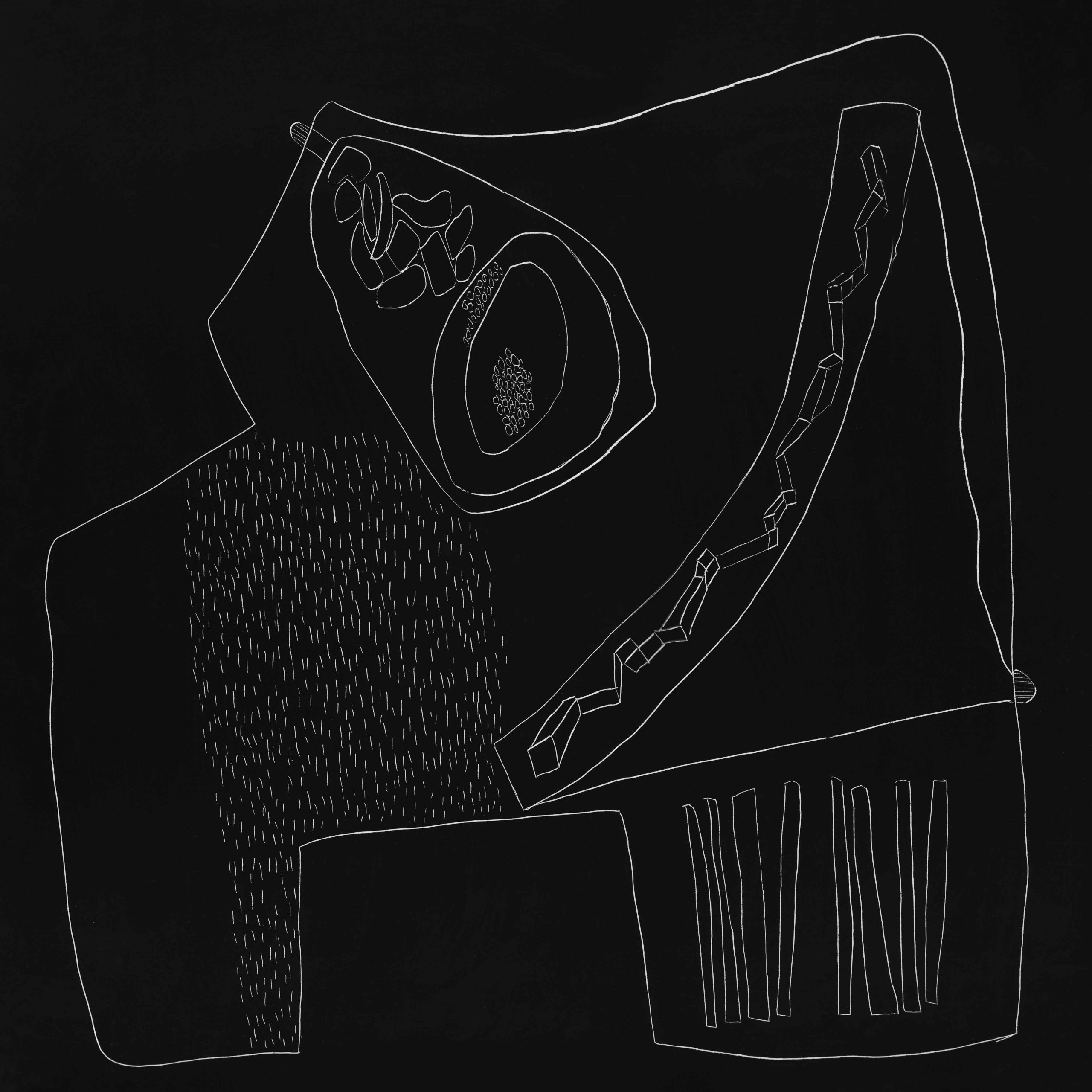 “Cartography” by Leon Finley, drawing on scratchboard (12″x12″) was made in 2017 as part of The People’s Republic of Valerie, a performance by Kristen Kosmas.