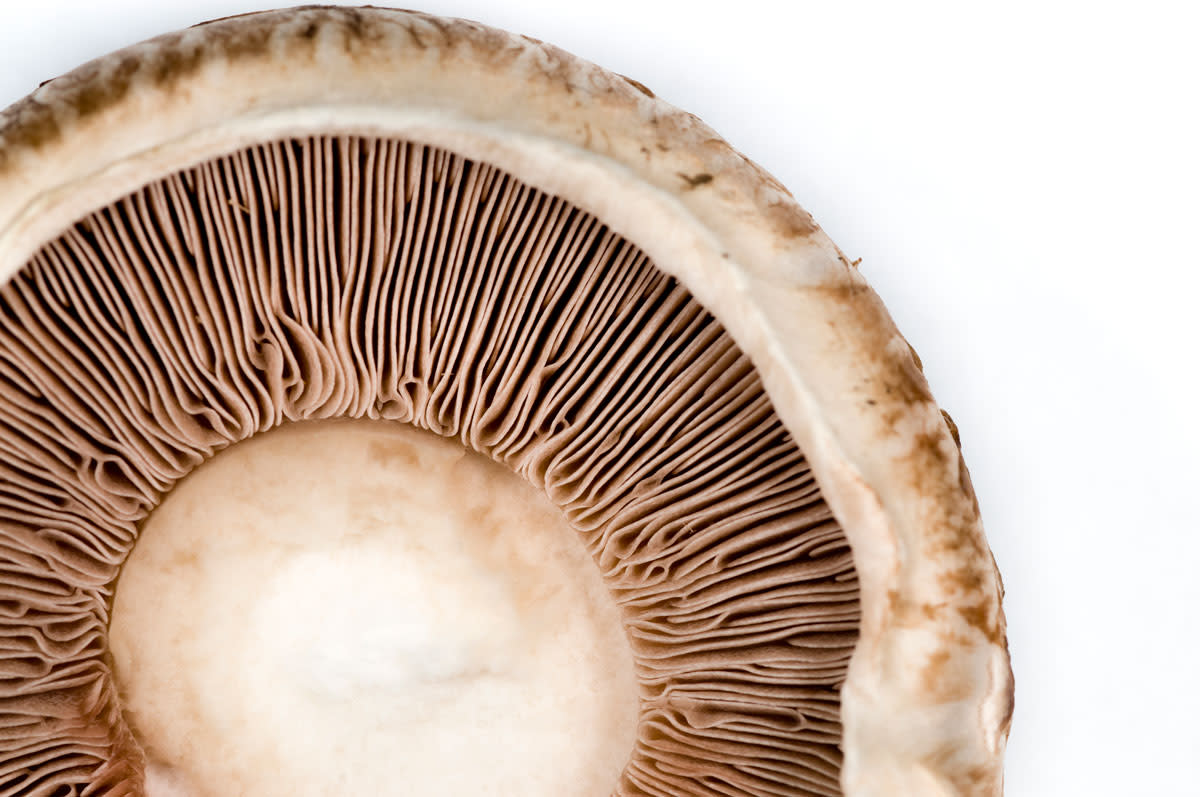 Curated to appeal to learners of all ages, Centrum’s new arts and lectures series is designed to inspire thought-provoking conversations, throughout our community, highlighting a wide range of topics affecting our world. Each 90-minute event will feature selected experts in dialog with journalists and reporters from Crosscut and KCTS public media.

This podcast episode is a recording of the October 26th live event with Puget Sound Mycological Society Past President Marian Maxwell, in conversation with Ted Alvarez. Puget Sound Mycological Society Past President Marian Maxwell was featured in our Communiversity arts and lectures series on October 26, 2020 to explain the basics of mushroom collecting, including seasons for mushroom hunting, permits required, types of mushrooms to look for, cooking, dangers, and where to hunt. Marian studied mycology under the renowned Dr. Daniel Stuntz and received a Bachelor of Science degree from the University of Washington. She is a Past President of the Puget Sound Mycological Society (2010-2015), is currently the Outreach Chairperson, and has served as one of their lead identifiers, educators, and scientific display chairpersons for over 20 years. Ted Alvarez moderated the dialog with Marian and our audience as we learned how to explore the outdoors by foraging for a vast Northwest resource—mushrooms! For tickets to the next Communiversity event: 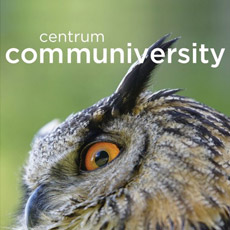