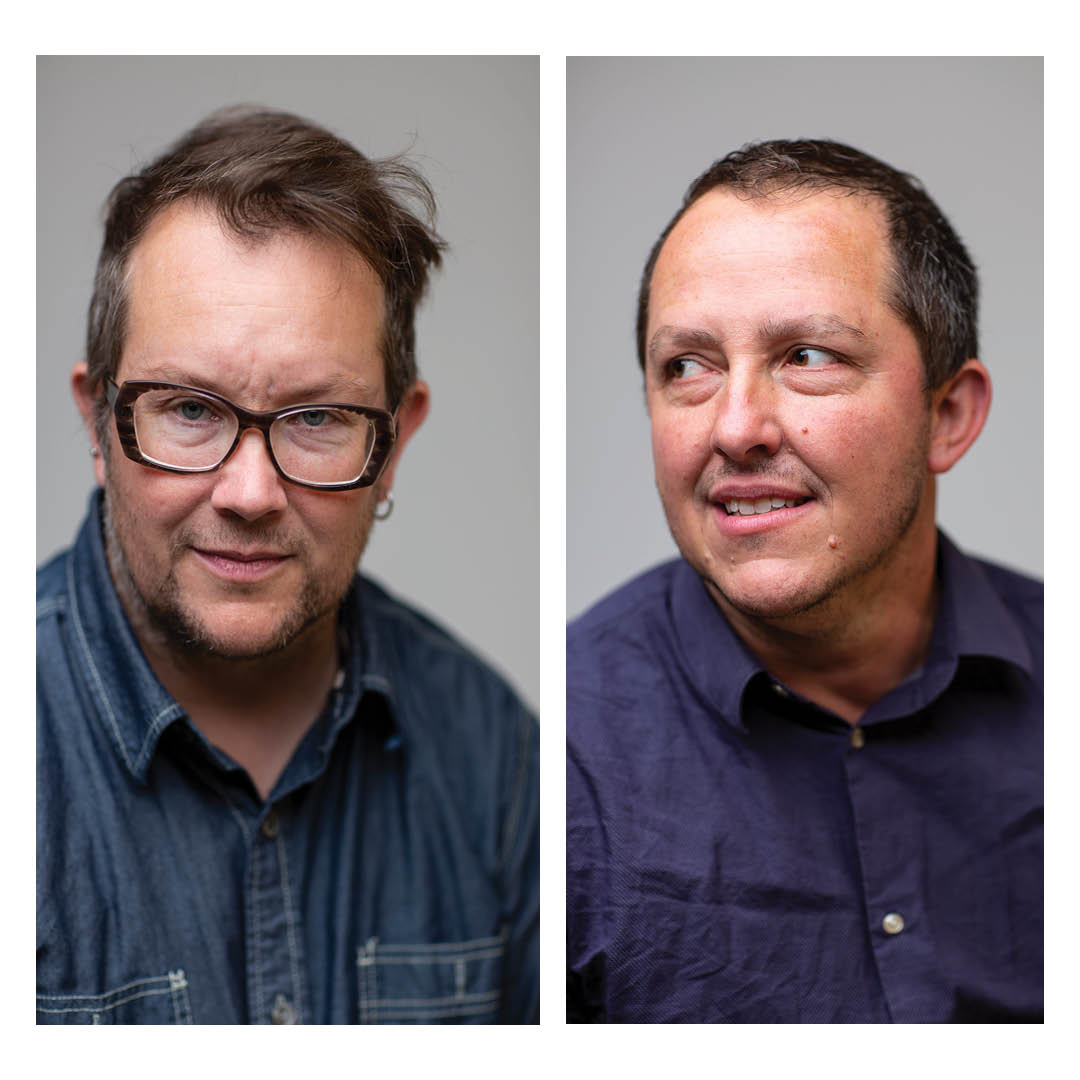 This episode is part of a series put together by Cleo Woelfle-Erskine and July Hazard to ask “what is queer ecology?” of climate scientists, ecologists, choreographers, poets, and creatives who each share unique perspectives on how queer and trans identities can and do play important roles in shifting the way we think about the sciences and our relations with the more-than-human. This project is part of Woelfle-Erskine and Hazard’s 2019-2020 Centrum Northwest Heritage residencies, made possible by the National Endowment for the Arts.

In Part 1, Michelle Hagewood sits down with these creative folks to learn more about what brought them to this work, what it means to them, and what the past couple of years have looked like in their work, play, and pandemic-affected lives.  We learn a bit of what we have to look forward to in the interviews that will follow.

Cleo Woelfle-Erskine is a Seattle-based artist-scholar whose work includes photography, video, street theater, and scientific investigation as participatory performance. Cleo’s scientific collaborations with tribes and grassroots groups investigate projects to restore rivers and coastal zones to benefit salmon and recharge groundwater to adapt to changing climates, and have been funded by the Northwest Climate Adaptation Science Center and the National Science Foundation. Cleo is the author, most recently, of “Fishy Pleasures: Unsettling fish hatching and fish catching on Pacific frontiers” (Imaginations 2019) and the forthcoming monograph Underflows: Transfiguring Rivers, Queering Ecology (UW Press).

July Hazard is a poet from Kentucky who’s currently in Seattle, with parts left behind in a long list of cities, rivers, and truck stops on the way. July’s current research investigates the altered shorelines of the Black and Duwamish rivers, the assembly of poetic voice under the guidance of animals, and the forest relations of trans and queer youth in rural Appalachia. July teaches in the University of Washington’s Comparative History of Ideas Department and Program on the Environment.

Together, they collaborate with other artists, scientists, and activists to investigate hidden flows and suppressed ways of being, and to evoke new relations among people and the more-than-human world. Often, these collaborations form uprisings of an ever-shifting art & science collective called the Water Underground. Their shared work has been seen at venues ranging from derelict rail yards and street protests to museums and science conferences—including SomARTS, CounterPulse, the Crocker Museum, and the Henry Art Gallery, the Wild and Scenic Film Festival, and the San Francisco Transgender Film Festival, the Bay Delta Science Conference, on Sproul Plaza during Occupy Berkeley, and wheat-pasted around Oakland, California. Their performance installation “Tell A Salmon Your Troubles” won the inaugural Making and Doing Prize at the 2015 Society for the Social Studies of Science Annual Meeting.