September 22-23, 2012
55: Music and Dance in Concrete to be performed in
Fort Worden’s Historic Batteries and the Harpole Cistern

Centrum – in partnership with the Port Townsend Film Institute – is pleased to announce the inauguration of the Reverberations festival with the world premiere of a self-guided multi-media performance 55: Music and Dance in Concrete in the historic batteries in Fort Worden State Park, Saturday and Sunday, September 22-23, 2012, 11 AM to 6 PM.

Seattle-based composer/pianist Wayne Horvitz, audio engineer and producer Tucker Martine, Japanese dancer/choreographer Yukio Suzuki and Japanese video artist Yohei Saito will be Artists in Residence at Centrum for a three-week period to complete 55: Music and Dance in Concrete, which has been developed for four months. Read the artists’ project blog.

All activities at Battery Randol (map at end of post).

Admission is free and complimentary parking passes will be provided at the gate next to Copper Canyon Press during exhibit hours. Battery Randol is a 10 minute walk from the gate; walking shoes are recommended. There is limited shuttle service available for mobility-impaired patrons.

As a Centrum Artist in Residence on a number of occasions, Horvitz has long been fascinated with the unique spaces that make up the military fortification system of the circa-1900 army base, particularly the acoustic qualities of the Harpole Cistern. Nearly two-hundred feet in diameter and fourteen feet deep, the cistern was originally built as a water supply system. Now empty, the cistern features a 45-second reverberation time, one of the longest known natural reverb times of any interior space, and has long been utilized by Centrum artists-in-residence for special projects and recordings.

The Harpole Cistern is named for the late Dan Harpole, who was Assistant Director of Centrum and also served as a Jefferson County Commissioner and Chair of the Washington State Arts Commission.

“I have been walking the bunkers and tunnels of Fort Worden since moving to Seattle from New York in 1988,” said Horvitz, “but it wasn’t until I found myself performing in the pouring rain with Yukio Suzuki (at the Portland Museum of Art’s TBA (Time Based Art) Festival in 2010) that I finally had a vision of exactly what I wanted to do (with them).”

“We are very excited to work with someone of Wayne’s stature on this very unique project,” said Centrum Executive Director John MacElwee. “It has been a dream of mine as well as the organization’s in utilizing these historic spaces with their inherent acoustical qualities and breathtaking views of the Strait of Juan de Fuca for performances and visual art installations. Centrum has had success in presenting musical performances in the Cistern in recent years, and under the Reverberations moniker, we hope to support these types of projects and presentations on a more regular basis.”

Port Townsend Film Institute Executive Director Janette Force said, “with Wayne Horvitz’s stature as composer for film, and with the experience of the other artists in the video arts, we look forward a deeper collaboration with Centrum on this project in combining our missions in supporting the creation of innovative new work and in providing exceptional and engaging arts experiences year round.”

Horvitz first appeared on the new-music scene in New York in the 1980s as a member of John Zorn’s avant-garde ensemble Naked City which also featured such ground breaking musicians as guitarists Fred Frith and Bill Frisell. Following a move to Seattle, he led groups various groups including Pigpen and Zony Mash, which purveyed free-jazz experiments and forays into fusion. A frequent collaborator on theater and dance projects, Horvitz has worked with Mikhail Baryshnikov and Paul Taylor for The White Oak Dance Company, and written music for The Professor, The Puppet, and The Executioner by Todd Jefferson Moore, Broken Day by Choreographer Crispin Spaeth, the American premiere of Harold Pinter’s Mountain Language, and Joe Hill, a 30 piece chamber orchestra collaboration that included soloists Bill Frisell, banjoist/ vocalist Danny Barnes, and vocalist Robin Holcomb. Horvitz has also composed and produced music for a variety of video, film, television and other multimedia projects, including the full length score for PBS’s Chihuly Over Venice. He serves as Adjunct Professor of Music at Cornish College of the Arts in Seattle where he teaches composition and improvisation.

Horvitz and Tucker Martine have collaborated before, most notably on the Mylab project, whose self-titled album was awarded Jazz Record of the Year by both Billboard and The New Yorker. In addition, Martine has worked with R.E.M, Death Cab For Cutie, Bill Frisell, The Long Winters, and many others. In 2011 he produced The Decemberists’ album, The King is Dead, which debuted at number one on the Billboardcharts.

Choreographer Yukio Suzuki is known for his documentary style of choreography that uses compelling placement of dancers with a strong emphasis on their physical presence. In recent years he has expanded his activities as a choreographer with the Tokyo City Ballet, and performed at Portland’s TBA Festival, Hong Kong Art Festival, Sibiu International Theater Festival and others.

Videographer Yohei Saito has garnered international attention for his avant-garde work with promotional videos and bands, as well as his own video installations. Since 2000, he has been the visual image designer for BABY-O, a performance art troupe that integrates dancers, actors, musicians, visual image designers, visual artists, and costume designers.

55: Music and Dance in Concrete has received initial funding from the MAP Fund and the Doris Duke Charitable Foundation, as well as support from the Arizona State University Art Museum where it will be presented following its premiere in Port Townsend. The project is also supported by the Japan Foundation through the PerformingArtsJAPAN program. The Centrum Artist Residency program is made possible by support from the Washington State Arts Commission and the Washington State Parks and Recreation Commission.

The Centrum residency program was established to serve artists from all genres, and from all over the world. Founded in 1980, the program serves individual artists and groups of artists in the development of new work by making available housing and studio resources, and the time to create. 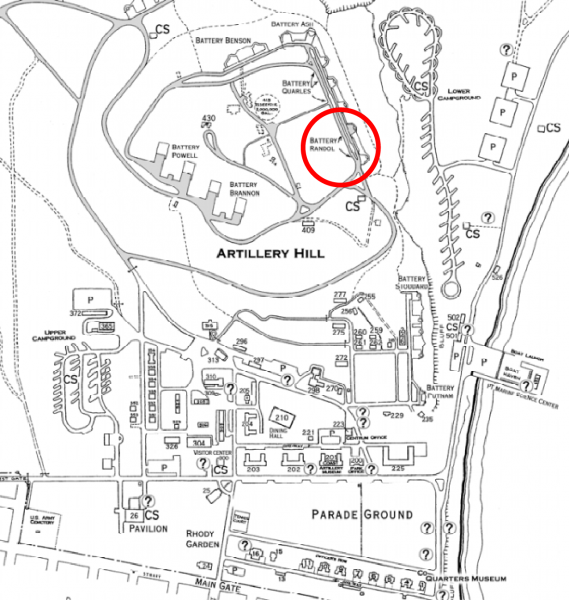